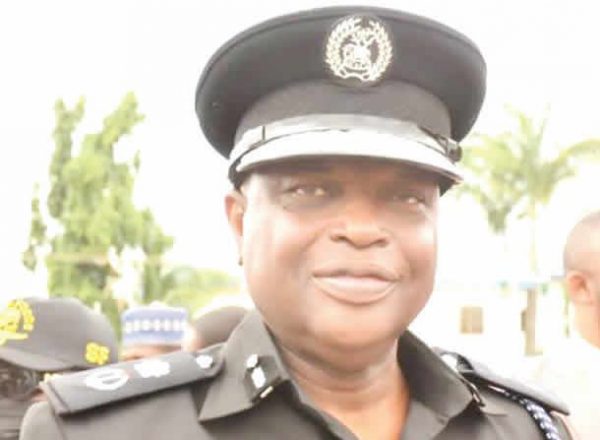 The three people abducted by suspected kidnappers on September 21, 2022 in Ogun State have regained their freedom.

This was announced by the spokesman of the Ogun State Police Command, Abimbola Oyeyemi, on Friday.

In a statement he issued, Oyeyemi identified the victims as an Inspector of Police and two civilians.

Recall that the Inspector and two others were kidnapped at Waasinmi along Abeokuta-Lagos Expressway in Ewekoro Local Government Area of Ogun State by a group of kidnappers who were operating in military camouflage uniform.

On receiving the information of the abduction, the Commissioner of Police, CP Lanre Bankole, directed the command’s Anti-Kidnapping Unit and other Tactical Squads to move into the area and join forces with Ewekoro Divisional Police Headquarters in rescuing the victims.

Upon the intensive pressure and aggressive trailing of the kidnappers, Oyeyemi said they were left with no alternative other than releasing their captives.

The victims regained their freedom at about 9:45pm on Thursday and have since reunited with their family.

Bankole has directed that no stone should be left unturned in ensuring that the kidnappers are all arrested and brought to book.
—