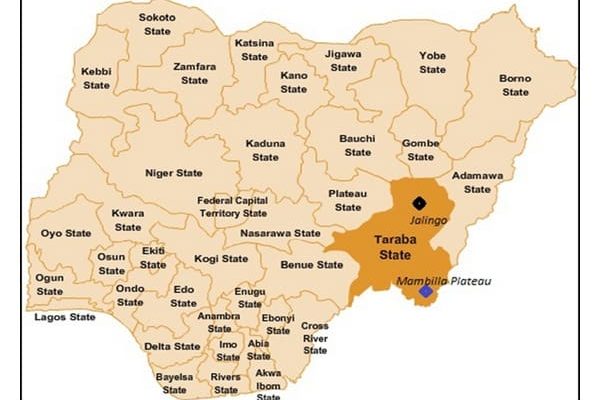 The Taraba State Police Command on Wednesday gave perpetrators of the recent looting in the state three days to return the looted items or face the full wrath of the law.

This was contained in a statement by David Misal, the State Police Public Relations Officer, in Jalingo.

According to Misal, those in possession of the looted items should return them to the police on or before October 31.

He said the command would embark on a serious search at the expiration of the date in order to arrest and prosecute the offenders.

He said: “The Taraba Police Command wishes to inform the general public, particularly those in custody of looted property that, in our determination and unrelenting efforts to recover and prosecute offenders, the Command will be embarking on search, arrest and recovery operations.

“The general public is also urged to identify and report to the police any person(s) reasonably suspected to be in possession of such property.”

The News Agency of Nigeria reports that the Taraba State Government had earlier in the day relaxed the 24 hour curfew imposed on Jalingo over massive looting to now run from 6pm to 7am daily.