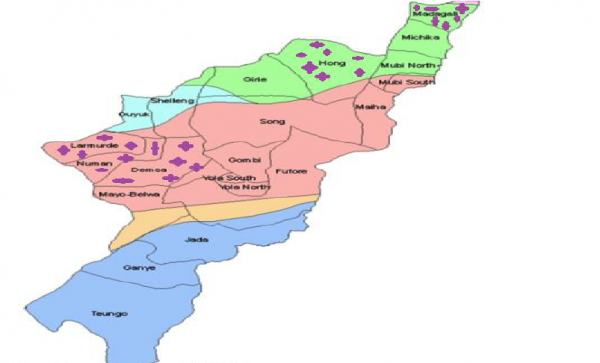 Ahead of the local government election in Adamawa State on Saturday, a new Commissioner of Police, Philip Maku, has been deployed to the state to oversee the election.
The new Commissioner on Friday assured the public of adequate security for the exercise in a statement.
Make said: “I am deployed to Adamawa to oversee the forthcoming local government election scheduled for tomorrow, December 7.
“I want to assure members of the public that deployment of policemen and other securities from sister security agencies is done to cover all polling units across the state to ensure the electorate cast their votes without being harassed or intimidated.
“Let me equally warn that no form of election rigging, thuggery or violence would be allowed to disrupt the election process.
“There is going to be Stop and Search, patrols and monitoring of election process in the entire state to apprehend any one that is out to cause breakdown of law and order.”
Make also announced the restriction of movement from 8am to 2pm on Saturday.
“I want to thank and appreciate members of the general public and equally call on them to be law abiding and report any suspicious movements around them to the police,” the CP said.