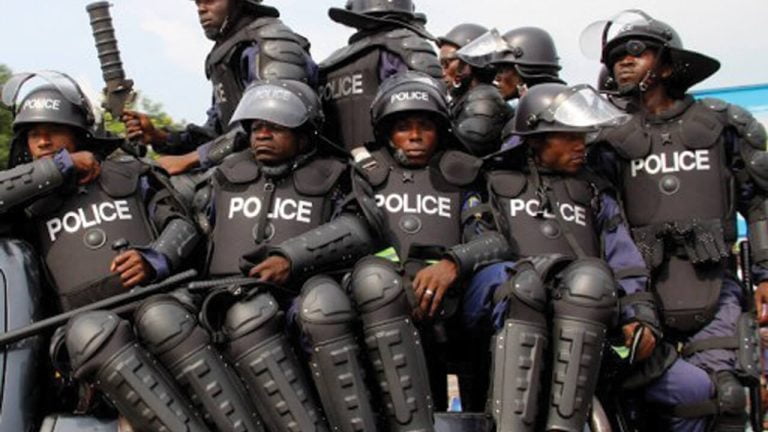 The Police in Yobe State have confirmed the arrest of two miscreants: Ibrahim Aliyu and Saleh Isa, suspected of killing one Yakubu Grema in Damaturu Local Government Area of ​​the state.

Abdulkarim, who spoke in Damaturu on Monday, said Grema, 28, was allegedly stabbed on his chest by the miscreants at about 2pm on Sunday when he attended a political rally in Nassarawa Ward.

Abdulkarim said policemen conveyed the victim to the Specialists Hospital, Damaturu, where he was confirmed dead.

The spokesman said the miscreants also set fire on the All Progressives Congress office located along Potiskum Road in Damaturu.

“As a result of that, fire engulfed the two shops beside the branch office and detectives immediately informed fire fighters who successfully put off the fire,” he said.

Abdulkarim said the suspects, both residents of Nayinawa area of ​​Damaturu, would be prosecuted after completion of investigation.