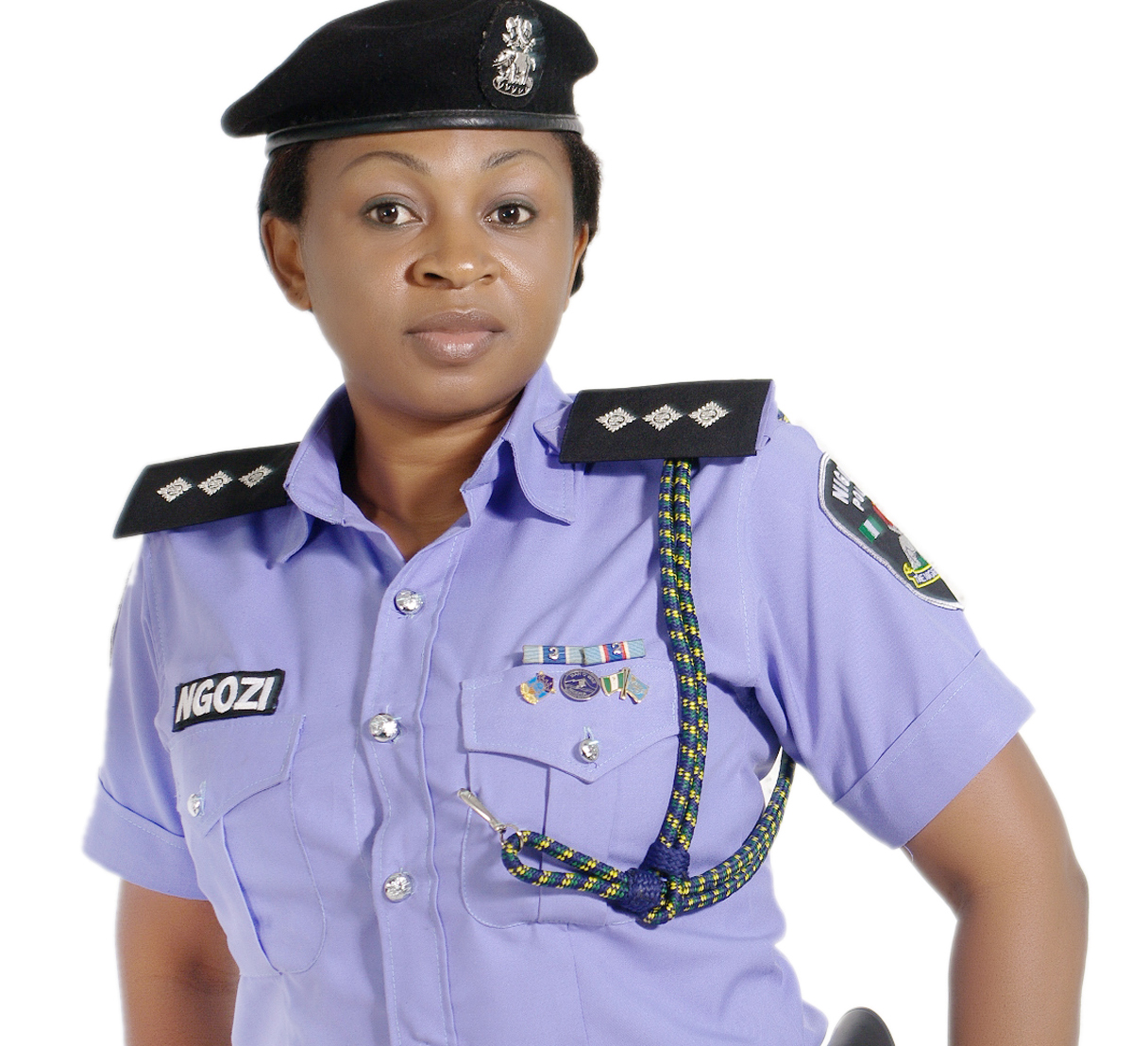 The police in Lagos State have arrested three persons for allegedly defrauding over 100 house seekers.
The suspects, who claimed to be developers but whose identities were not revealed, allegedly conspired with others at large and rented 14 blocks of flat at 12, Daniel Makinde Street, Ketu, Lagos.
The house seekers were seen weeping in front of the apartments on April 1, 2013 when they reliased they have been duped.
The 14 apartments were rented for between N180,000 to N750,000, said a victim.
It was gathered that jobless men in the area pasted posters informing prospective tenants to call for the apartments, claiming they were in charge.
The fake developers went on to exploit the desperation of the house seekers and collected huge amount for the building, which was under construction in 2012.
Strangely, the house seekers were all issued receipts.
One of the victims, Mrs. A. Faleti, urged the police to help recover her money.
Faleti said: “My husband and I spent all our savings in securing the accommodation.
“We have four children and we have nowhere to go.
“Police should please help us recover our money.”