DPO arrested for allegedly killing Sergeant working under him, lying over cause of death

Operatives of the Lagos State Police Command have arrested a suspected ritualist, Dona Asogbo, in Panuse, Okoafo area of the state.
This was contained in a statement on Sunday by the spokesman of the Command, Bala Elkana, who said the suspect’s partner, Peter Alogbo, took to his heels as operatives arrived.
He said the arrest of Asogbo on March 21, 2020 followed a complaint by residents at about 6am at Morogbo Police Station about the activities of Asogbo and Alogbo, who were accused of having turned an uncompleted building in the community into a ritual den.
The residents were said to have complained that the activities of the duo had created fear and panic in the community.
Elkana added in the statement: “A team of Police officers led by the Divisional Police Officer visited the scene.
“The principal suspect, Dona Asogba was arrested while his partner took to his heels.
“A mini size wooden coffin and all sorts of fetish items were recovered from the shrine.
“The shrine is suspected to be used for criminal purposes.”
Elkana said investigation was ongoing. 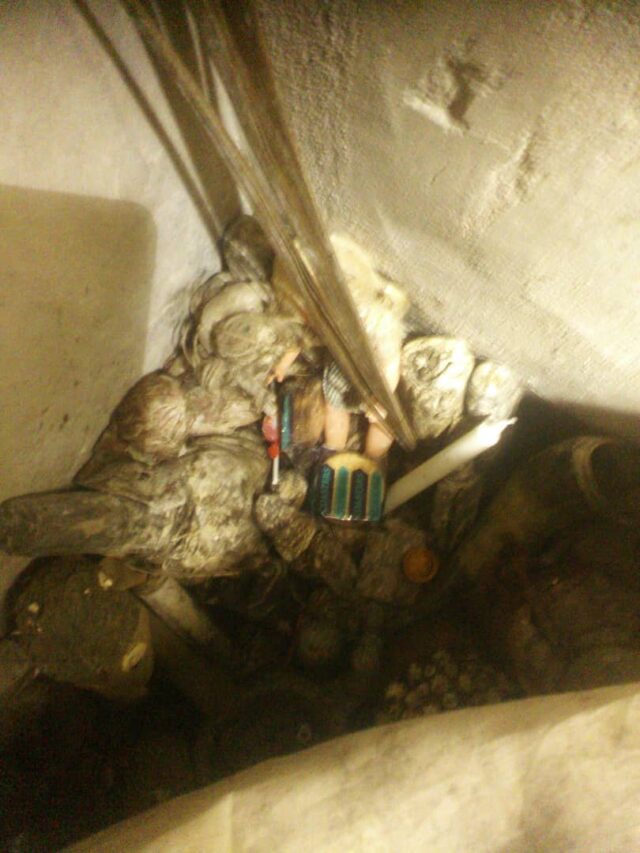 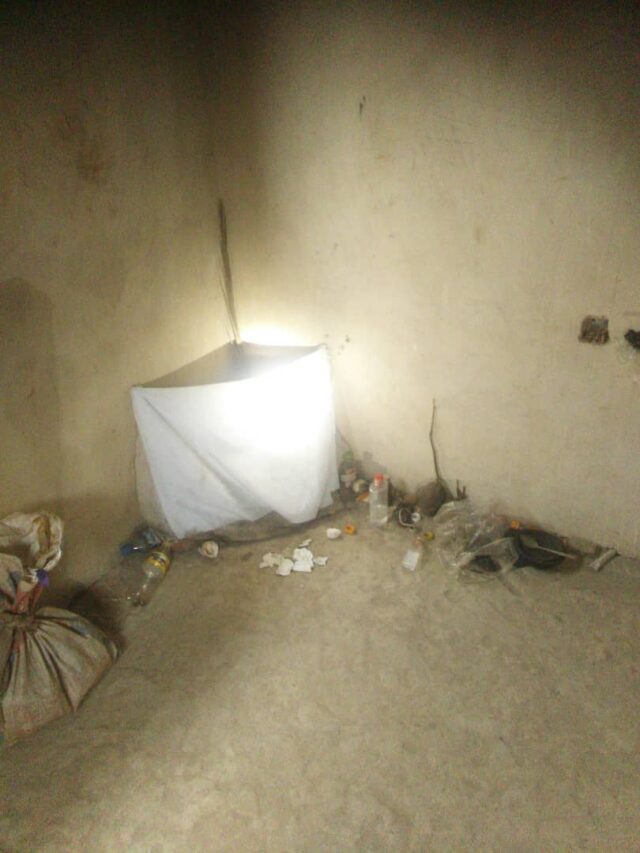 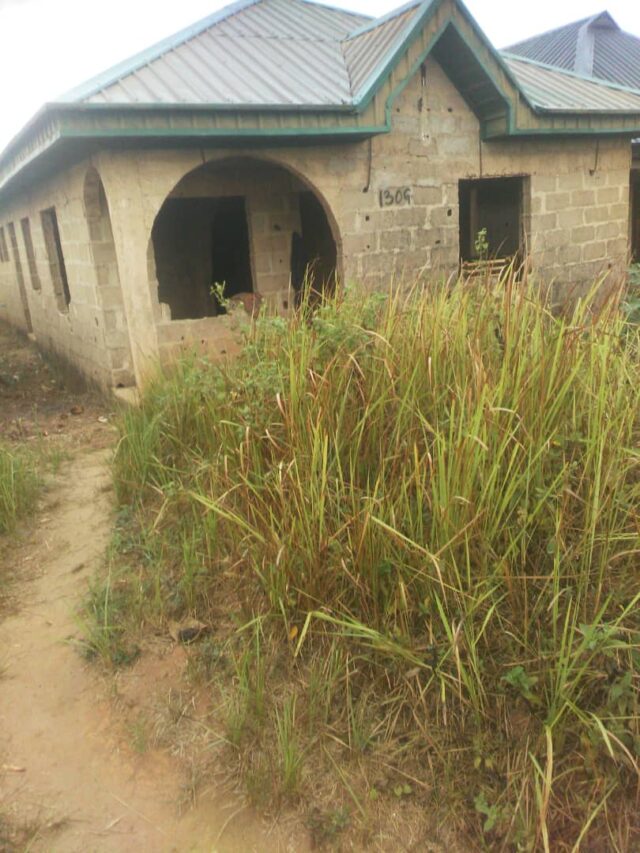 DPO arrested for allegedly killing Sergeant working under him, lying over cause of death