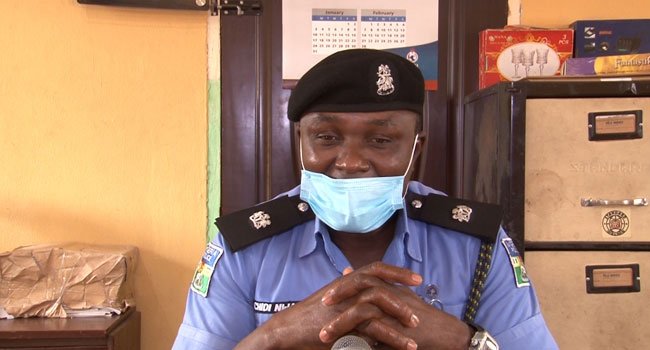 The Edo State Police Command as said the suspected killers of a United States of America-based Nigeria, Prince Dennis Abuda, have been arrested.

The US-based Nigerian, who was on his was back to his base, was kidnapped and killed by suspected kidnappers in Edo State.

The spokesman of the Command, Chidi Nwabuzor, said on Thursday that the hoodlums were arrested by operatives of the Anti-Kidnapping and Cybercrimes Unit of the Command in collaboration with vigilantes and hunters.

Nwabuzor said Abuda’s body was located along the Benin-Ahor-Lagos bypass.

While Abuda was shot dead by his abductors, a heated chase by security operatives caused the kidnappers to release three other abductees who happened to be the deceased’s brothers.

Nwabuzor said investigation into the matter was ongoing as those arrested have been helping the police to arrest other hoodlums within the state.