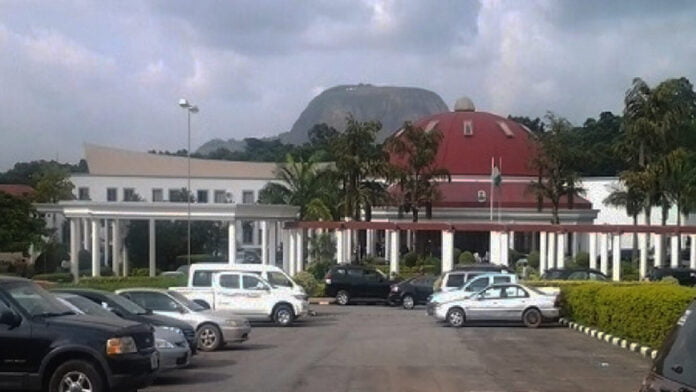 The Federal Capital Territory Police Command says it has arrested a suspect over the murder of Laetitia Dagan, an Assistant Director with the Office of the Secretary to the Government of the Federation.
The Police Public Relations Officer in the FCT, DSP Anjuguri Manzah, disclosed this in a statement on Wednesday in Abuja.
He said the suspect was arrested by the Criminal Investigation Department of the command following preliminary investigation into the suspected murder of the Assistant Director.
Manzah said the suspect was alleged to have conspired with others now at large to perpetrate the crime.
He said the suspect, currently under interrogation, was assisting police detectives with information that would lead to the arrest of the other suspects connected to the crime.
Manzah said the command commiserated with the family, friends and colleagues of the deceased on the unfortunate incident.
He said the command had deployed relevant investigative tools to unravel the circumstances surrounding the victim’s unfortunate death with a view to arrest and prosecute the perpetrators.
He said: “The command, therefore, urged the public to disregard insinuations making the rounds in some social media platforms.
“It also wish to appeal to the members of the public to desist from pre-empting the ongoing police investigation.”