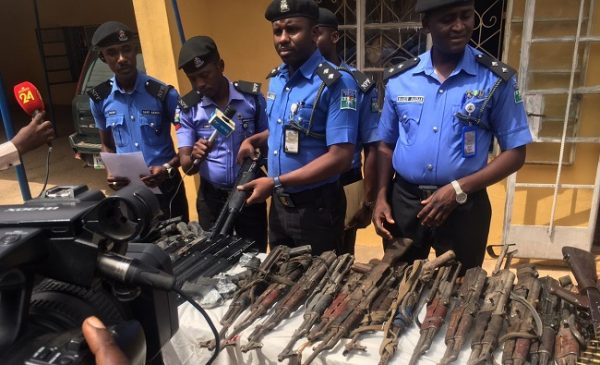 Operatives of the Kaduna State Police Command have arrested over 200 bandits and 20 armed robbery suspects.

The spokesman of the Command, Mohammed Jalige, disclosed this on Wednesday while parading the suspects.

Among those paraded was Muhammad Giwa, the suspected killer of a retired Nigerian Air Force Officer, Air Vice Marshal Mohammed Maisaka, who was murdered in his residence at A27 Makarfi Road in Rigasa on November 8, 2021.

ASP Jalige disclosed that the suspect has confessed, saying he and his cohorts at large had extorted money running into millions of naira from the victim at different times by threatening to kill him if he fails to meet up with their demands.

The police spokesman said efforts are still ongoing to apprehend all others involved in the killing of the officer.

According to him, the suspects, including the bandits, are at various stages of investigation and will be charged to court upon completion of inquiry. 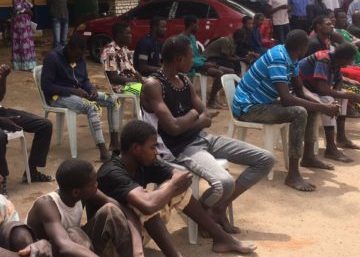