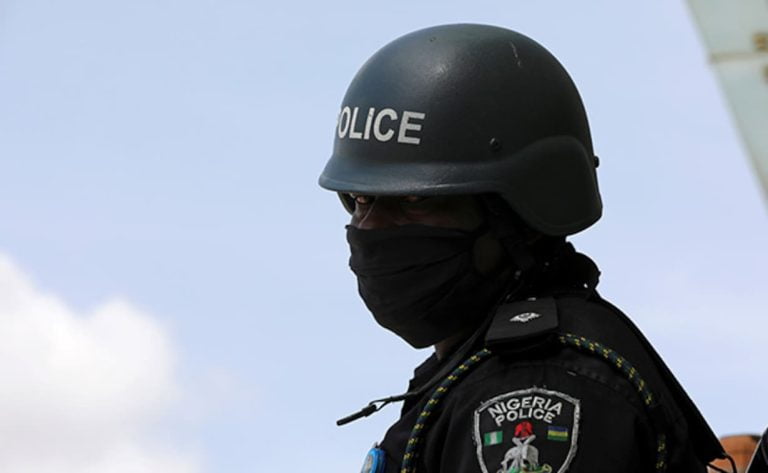 The Police in Borno has arrested a female teacher simply identified as Aunty Zara for allegedly sexually assaulting a four-year-old pupil in Maiduguri.

The spokesman for the Command, ASP Sani Kamilu confirmed the arrest on Saturday in Maiduguri.

Kamilu said the suspect, a teacher at a private school in Maiduguri, had been apprehended last week, adding the Command had commenced investigation into the case.

He said that upon completion of investigation, the case would be referred to the Directorate of Public Prosecution (DPP) for next line of action.

The victim’s father who reported the case to the police, Hassan Dala said he noticed the victim’s urine was reddish in colour.

“Initially, I presumed it to be a symptom of infection. I took her to the hospital, and they told us what the problem was.

“When her mother asked her, the victim told us what her teacher did to her.

“The victim said that the teacher curdled, gave her breasts to suck and inserted a finger in her private part.

“We have reported the matter to the police. What we want is justice,” he said.