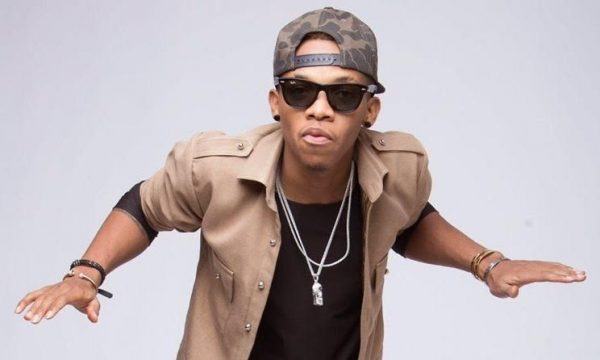 Popular pop singer, Tekno, has been arrested and detained by the police in Lagos.
This followed the implication of the musician in the open use of strippers on the streets of Lagos last week Friday.
The show was more noticeable around the Lekki and Ikoyi toll gates on Lagos Island.
The spokesman of the Lagos State Police Command, Bala Elkana, confirmed the development.
Elkana said: “The command has arrested Tekno and the two girls for conveying half-naked girls at the Lekki area of Lagos.
“He is presently undergoing questioning at the State Criminal Investigation and Intelligence Department (SCIID), Panti.”