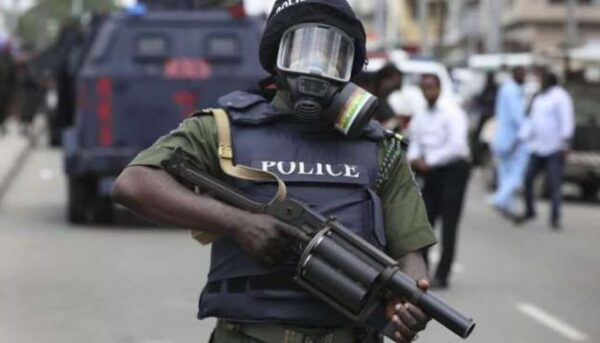 Two suspects, including an army deserter, were on Tuesday arrested by the police in Adamawa for allegedly robbing a woman of her car at gunpoint.
The spokesperson for the Police Command in Adamawa, DSP Suleiman Yahaya, confirmed the development to newsmen in Yola.
Yahaya said the deserter, Dompa Hyellambamun, and one Emmanuel Adeka accosted a woman in the early hours of Tuesday around Target Junction in Yola,where they fired four shots scaring her to hand over her car.
Yahaya said: “She immediately reported the incident to our men on patrol in the area, who, in collaboration with some vigilante personnel, trailed the suspects and arrested them.
“The vehicle was recovered. Also recovered are AK 47 rifle with 35 rounds of ammunition and a military uniform.
“One of the suspects introduced himself as a military man and that he was deployed to Monguno in Borno for special duty from where he abandoned his duty.’’
Meanwhile, the army deserter said he was given a pass which lapsed on Aug. 8.
He said: “I am trying to go back but have no money and I am yet to collect salary and allowance.’’