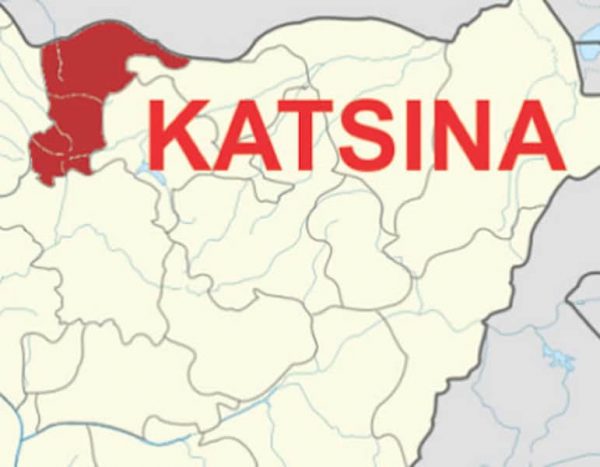 The Katsina State Police Command said on Monday that it has so far arrested no fewer than 70 suspected kidnappers from April to date across the state.
The state Commissioner of Police, Sanusi Buba, disclosed this during a press briefing in Katsina on the achievements recorded by Operation Puff Adder in the state.
He said that the police also recovered 43 AK 47 rifles, two Light Assault Rifles, 19 Dane guns, two pump action rifles and two pistols during the period under review.
Others were five motor vehicles, 44 motorcycles, 200 cartridges, 25 liters of Jerry cans loaded with fuel, five bags of food items and over 1,500 ammunitions, among others.
The commissioner further said that the police had succeeded in arresting the kidnappers of the Governor Aminu Masari’s 80-year-old mother-in-law, Hajiya Hauwa Yusuf.

He said that those arrested were Abdullahi Sani, 23, Abubakar Dani, 25, Rabe Hamza, 30, Marwana Gide, 25, and Abdulhakim Bishir, 22.
The commissioner further said that the suspects had confessed to the crime and were now assisting the police in their investigation.
The CP said that the suspects would be prosecuted to serve as deterrent to others.
The News Agency of Nigeria reports that the governor’s mother-in-law was kidnapped on the eve of the governorship and state assembly elections in Match 9, 2019.
NAN gathered that the victim regained her freedom after payment of about N30 million ransom to the kidnappers.
Buba urged the public to continue to provide the police with credible information that would lead to the arrest of more criminals in the state.
He also warned people in communities to desist from aiding or selling food and fuel to bandits.