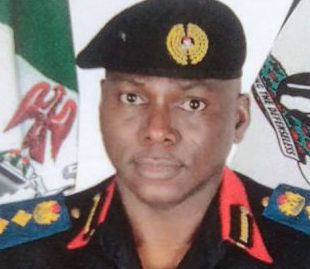 Plateau State command of the Nigeria Security and Civil Defence Corps (NSCDC) on Monday inaugurated over 420 officers and men who had undergone special training in various fields.

The officers were inaugurated at the colorful event by the Commandant-General of the corps, Dr. A.A. Audi, who enjoined them to put to effective use the skills tactical abilities, knowledge and expertise gained towards enhancing security and safety of lives and property in Plateau State and Nigeria in general. 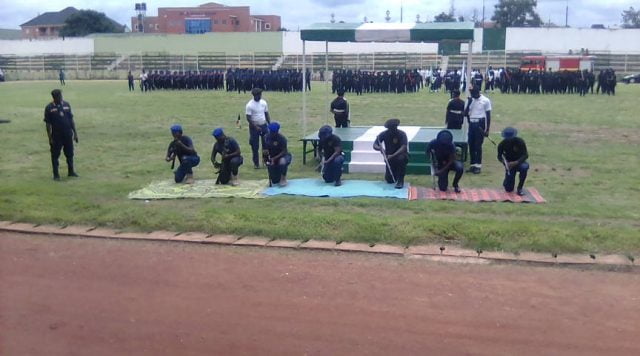 Addressing dignitaries during the ceremony held at the Rwam Pam township stadium, the state commandant of NSCDC, Alexander Bissa Barunde, said the men inaugurated would be subjected to forensic, psychological and behavioural evaluation so as to assess their mental fitness, psychological preparedness and emotional readiness to handle all tasks and responsibilities.

“I salute your sense of resilience discipline and professionalism exhibited throughout the long training period. I call on you to see this as a new weight of enormous responsibility on your shoulders.

“You are very much aware that the society reposes much trust and confidence in the corps. This is another avenue and opportunity to justify this trust by stepping up total commitment to duties, maintaining high level professionalism, adhering to ethical standards and bringing all abilities acquired in the course of the special training to bear in the discharge of your statutory mandate and other duties as may be assigned,” Barunde told the officers.

He commended Governor Lalong for the support the corps receives from his leadership and by extension, security operatives in the state in general. 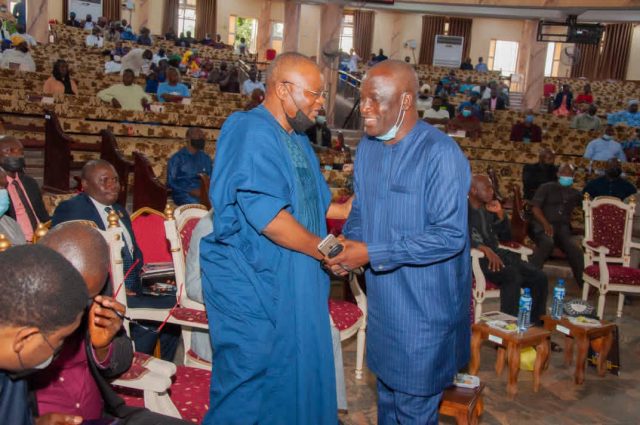 Barunde cited the recent distribution of over 200 motorcycles and over 50 operational vehicles to all security agencies in the state as a great show of commitment towards lasting peace on the state.

He assured the governor that the advance team of the Special Agro Rangers arm of the corps had already been detailed to selected flash points of incessant reports of herders/farmers clashes in areas around Riyom, Bassa, Barkin Ladi, Jos East and Jos South, and as well Special Counter Terrorism Squad of the Corps integrated in the Joint Security Task Force established by his administration.

“The new Special Forces of the corps inaugurated today will be deployed to restive areas of the state in collaboration with sister agencies to put to rest all attacks across the location,” he said.

Speaking during the occasion, Governor Lalong urged the newly trained personnel to be very professional and careful in handling weapons that will be put in their hands.

Represented by the Secretary to the State Government, Professor Danladi Atu, the governor tasked the officers not to oppress the citizens but to protect them, bearing in mind that they will be held personally accountable for misusing the weapons put in their hands in public trust.

“Ensure that you resist the temptation to engage in unlawful assignments and conducts that are not authorized simply because you want to extort money from people.

“Other acts such as collusion with criminals to commit crime will also not go unpunished. As the chief security officer of the state, I will not tolerate misconduct from any security official, whether high or low,” he warned.