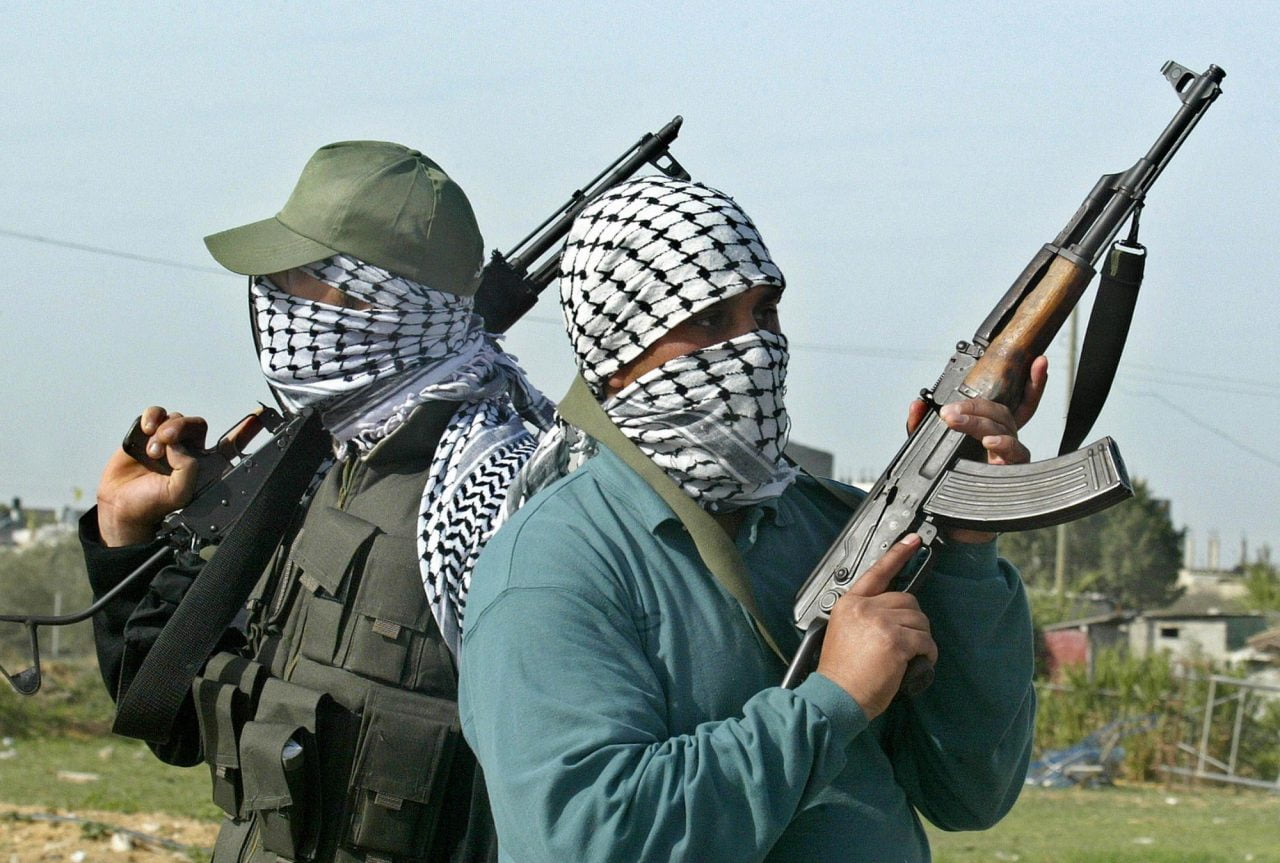 Chega, who is the District Head of Miango, was said to be returning home after a peace meeting with Fulani herdsmen and other stakeholders when gunmen opened fire at his vehicle around 4.30pm on Monday.

The President of the Miango Youths Development Association, Mr. Ezekiel Bini, who attended the peace meeting confirmed the attack on the monarch to The Punch in Jos on Tuesday.

Bini said, “It was a miracle that the district head escaped.

“We were together with him during the security and peace meeting. You know Miango community had lost so many people and property worth millions of naira destroyed as a result of attacks by gunmen suspected to be herdsmen in the community.

“So, it was in order to find a lasting solution to the problem that the state peace building agency organised the security peace meeting with the Fulani and the community stakeholders at the Local council headquarters on Monday. After the meeting, the traditional ruler headed for his palace in Miango.

“But unknown to him, some gunmen had laid ambush on his way.

“On sighting his vehicle as he was approaching the Golf course near the army barracks, the gunmen who were hiding in-between herds of cattle opened fire on him and riddled his 406 Ash coloured car with bullets. But luckily, his driver was able to manoeuvre his way out of the danger with the monarch and other occupants unhurt.

Bini lamented that Monday’s attack on the traditional ruler was not the first time such incident was happening after a security peace meeting with the herders.

He recalled that “just about three weeks ago, one of us was killed by gunmen while returning from a security peace meeting. How can we continue like this? When people who go for security peace meetings are no longer safe, it tells you the nature of the security challenge we are facing in the community.”

The district head who spoke with our correspondent from his palace in Miango on Monday also confirmed the attack on his convoy.

The Monarch said, “We thank God we are alive. You need to come and see how my car was riddled with bullets.”

The spokesman for the state Police Command, Ubah Ogaba , when contacted was not available for comment as calls put across to his mobile phone were not answered.