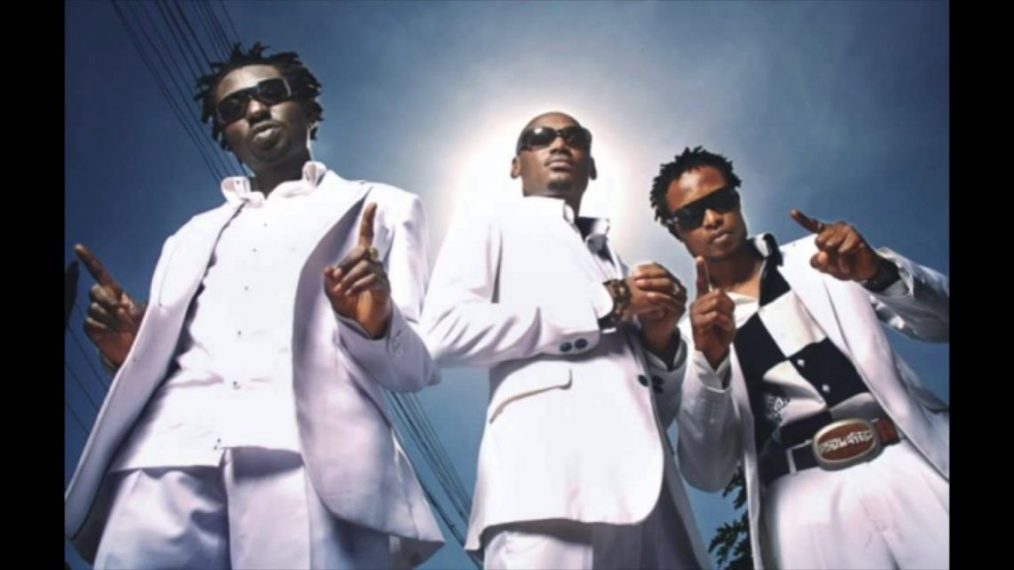 2face, Blackface and Faze of the defunct Plantashun Boiz group have put their differences aside and reunited to honour their late friend, Sound Sultan.

A Night of Tribute was organized in Lagos for Sound Sultan, with friends, celebrities and fans present.

During the event, which held on Saturday, Tuface, BlackFace and Faze performed on stage.

They also performed some of their old songs released when they were still a group.

At some point during the night, all three men hugged each other on stage, putting over a decade of animosity aside.