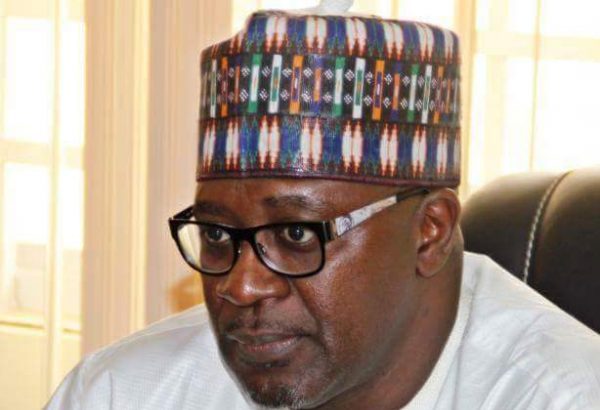 Plans are in top gear to rubbish the image of the Director General of the National Broadcasting Commission, Mallam Is’haq Modibbo Kawu, whose profile has been on the rise on account of his role in ensuring the smooth transition from analogue to digital broadcasting in Nigeria.
In a fake news being circulated, it was alleged that the NBC boss recommended a private company, Pinnacle Communications Limited, to the Minister of Information, Alhaji Lai Mohammed, for the release of money for the switchover from analogue to digital.
But contrary to this, Pinnacle Communications Limited won in a bid conducted by the then Emeka Mba-led NBC and the said money was approved by the Presidency and not the D-G of NBC.
Investigations revealed that the Presidency had in 2016 released N10 billion to the Ministry of Information and Culture for the digital switchover programme, which entails migration of telephone lines from analogue to digital platform, and a White Paper was issued directing that the process be specifically handled by two companies: Pinnacle and ITS, an affiliate of the Nigerian Television Authority, who won the bid to handle the process.
Monies were released to these two companies by the Ministry of Information on the orders of the Presidency after the jobs were carried out.
An insider, who spoke on condition of anonymity, said Pinnacle has not done anything wrong.
He stressed that the news was fake and promoted by an aggrieved rival company.
“The story is fake. It is fake news,” he said.
It would be recalled that Vice President Yemi Osinbajo commissioned the Abuja project, while that of the Kaduna was done by the Governor Nasir el-Rufai.
Some section of the media had reported that Kawu alongside Pinnacle had embezzled N2.5 billion.
The story said Pinnacle also was not qualified to handle the switchover project spearheaded by the Federal Ministry of Information.