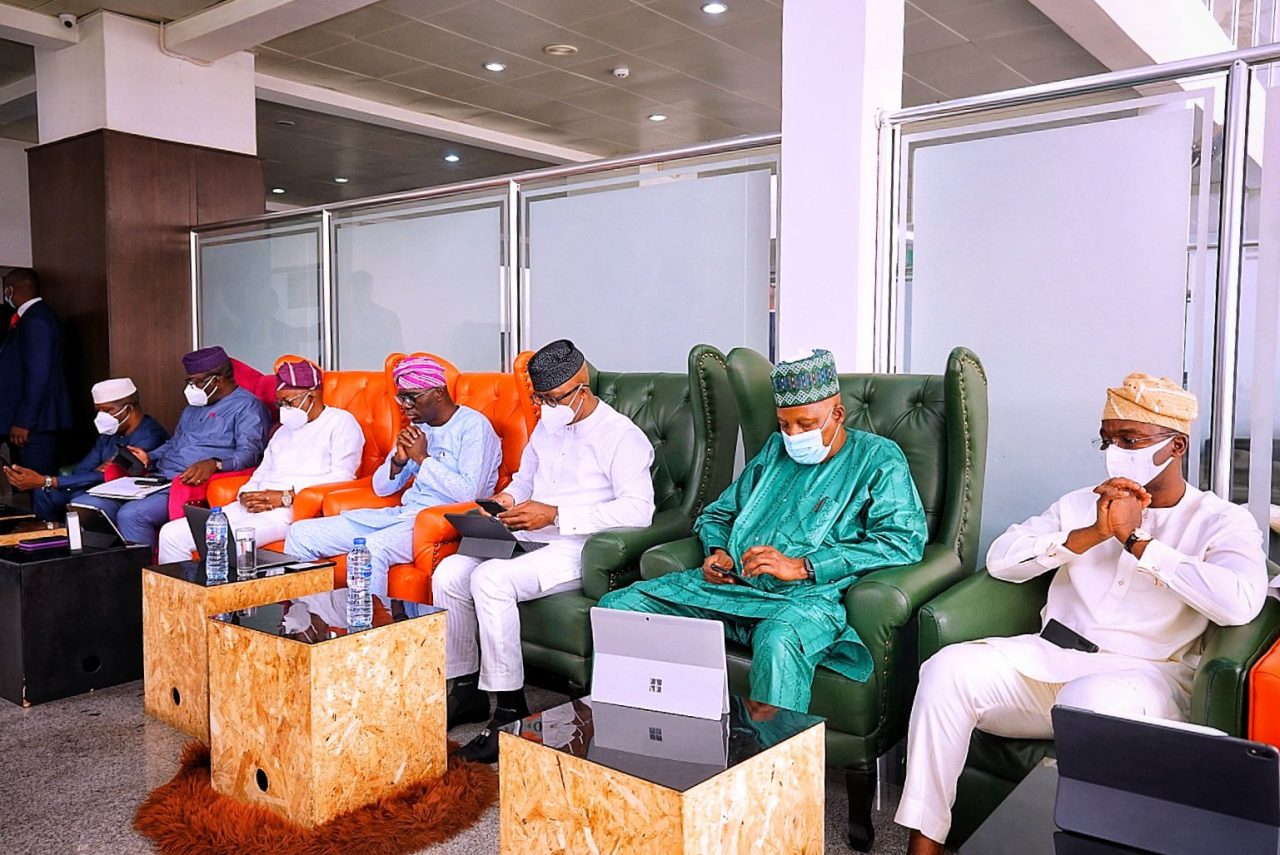 Bad weather has prevented some dignitaries from being physically present at the 69th birthday and 12th colloquium of All Progressives Congress leader, Bola Tinubu, holding in Kano today.

It had earlier been reported that the weather condition prevented Vice-President Yemi Osinbajo, Speaker of the House of Representatives, Femi Gbajabiamila; the Secretary to the Government of the Federation, Boss Mustapha; Minister of Information and Culture, Lai Mohammed; and the Minister of the Interior, Rauf Aregbesola from flying to Kano for the event. 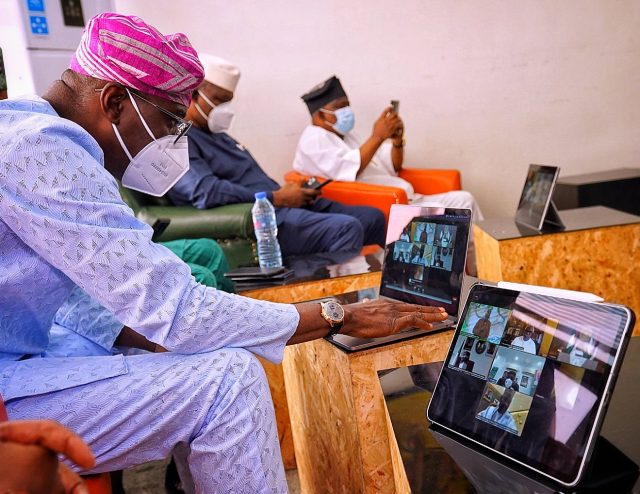 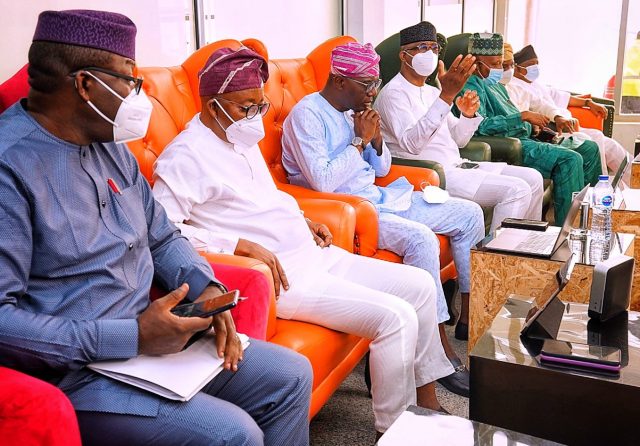 The weather condition also prevented the Governor of Lagos State, Babajide Sanwo-Olu; Governor of Ekiti State, Kayode Fayemi; Governor of Osun State, Gboyega Oyetola; Governor of Ogun State, Dapo Abiodun; and some Senators from flying to Kano for the event.

They, however, attended the event virtually at the Nnamdi Azikiwe International Airport in Abuja as seen in the photos shared by the Chief Press Secretary to the Governor of Lagos State, Gboyega Akosile. 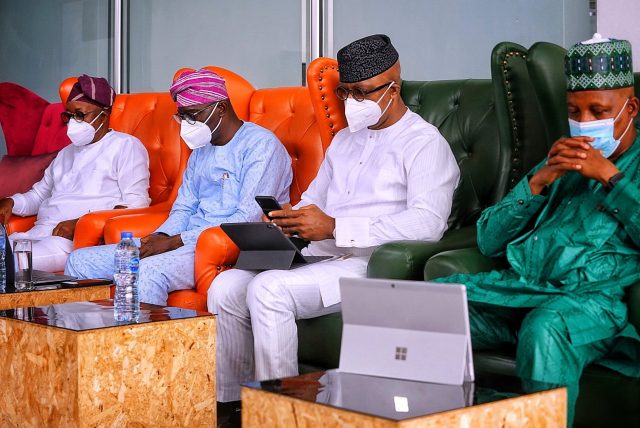 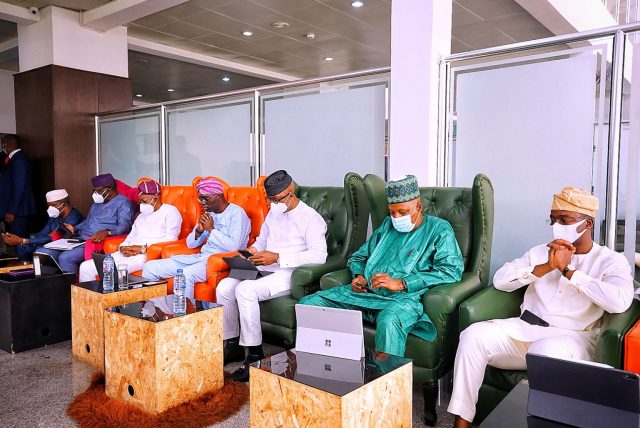 President Muhammadu Buhari, who chairs the colloquium will also participate in the event virtually.