Photos, videos as President Buhari departs for, arrives in UK 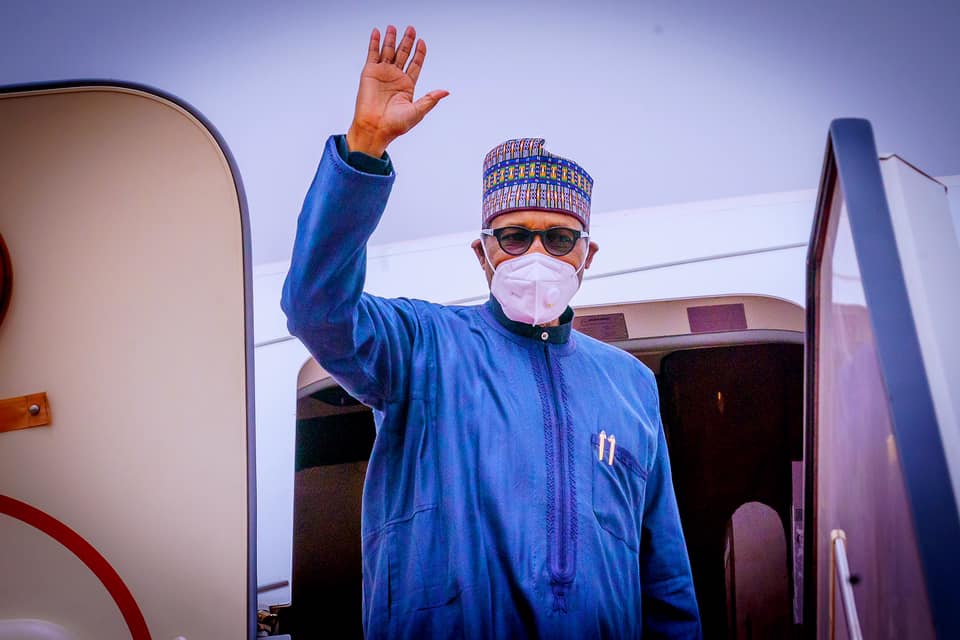 Photographs and video of the departure of President Muhammadu Buhari for and arrival in the United Kingdom are trending on the social media.

The President left for the UK on Tuesday for a routine medical check up as revealed by the Presidency.

Among those who saw him off were top government officials, including the Inspector General of Police, Mohammed Adamu; and the President’s Special Adviser on Media and Publicity, Femi Adesina.

He has since arrived in the United Kingdom.

President Buhari is expected back in Nigeria in the second week of April. 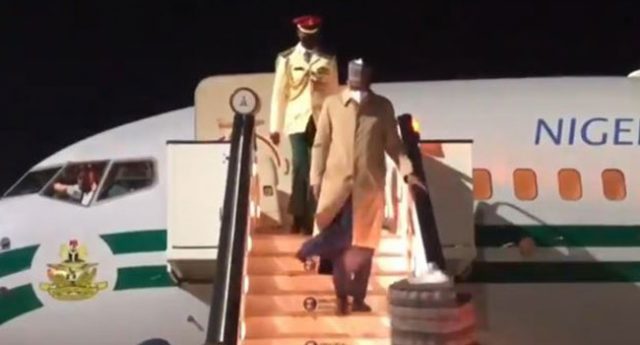 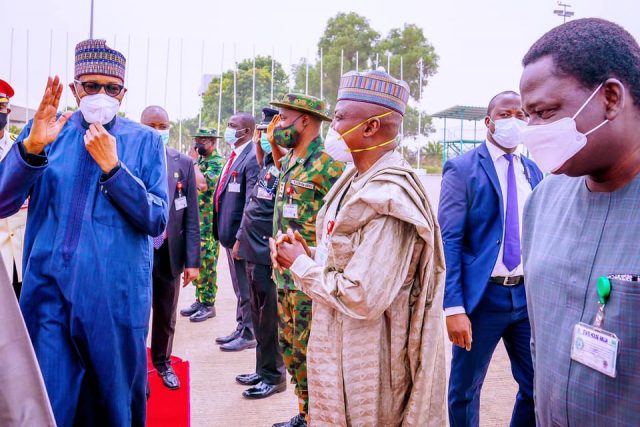 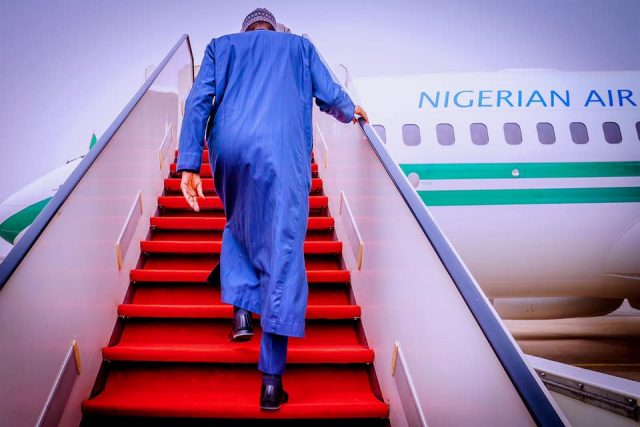 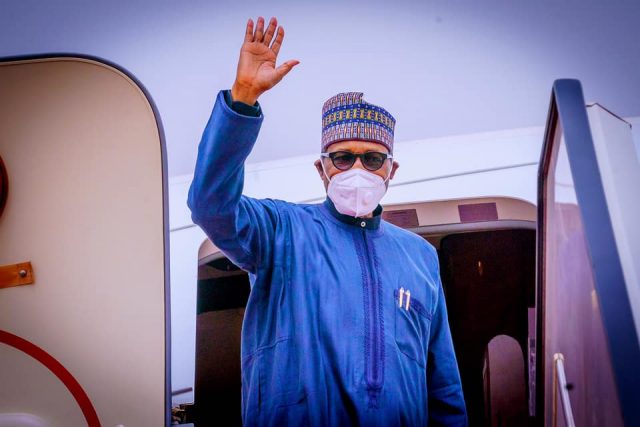 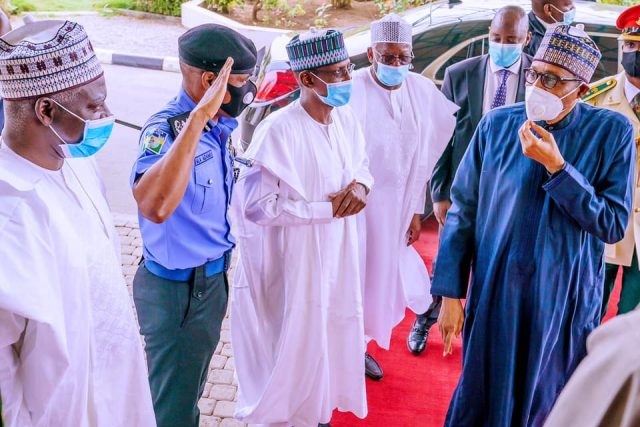 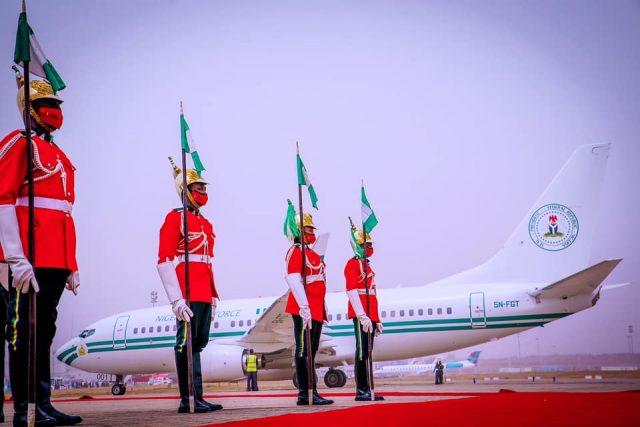