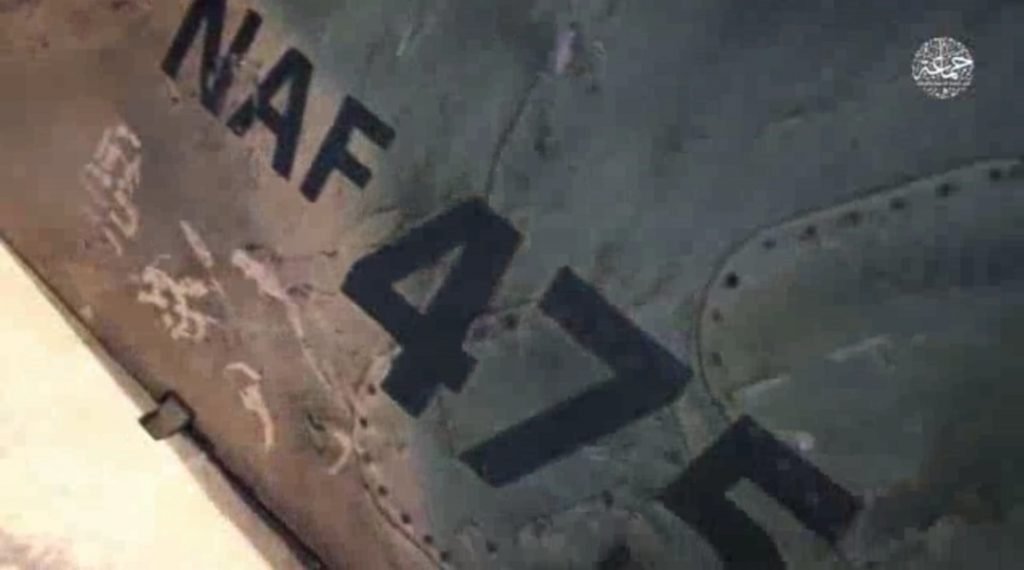 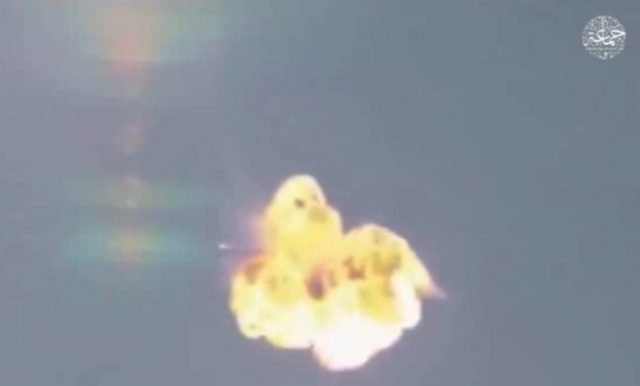 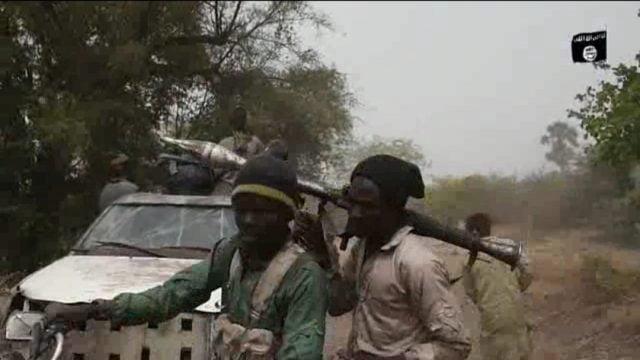 The insurgents could be seen firing what was likely a heavy machine gun (anti-aircraft gun) towards the combat aircraft.

Then the footage of a fireball explosion could be seen as the Alpha Jet headed rapidly towards the ground. 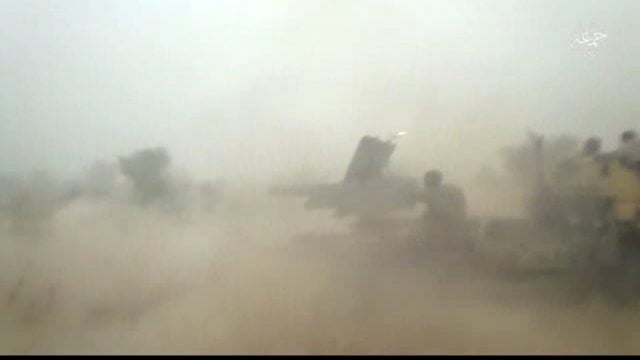 Fighters subsequently moved to the area of the crash and began removing components of the aircraft and the pilots’ personal belongings.

The video also showed a masked fighter armed with a belt-fed machine gun standing on the aircraft debris, and speaking both Arabic and English. 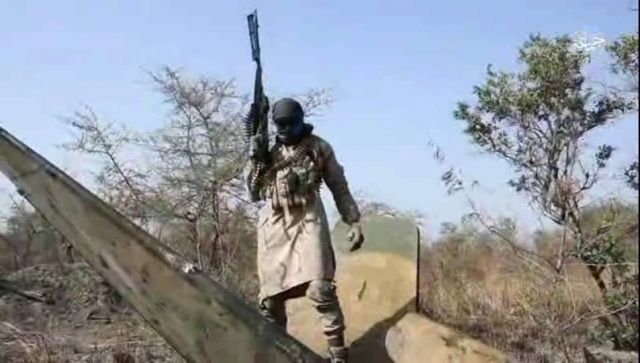 This incident raises safety concerns on both military and humanitarian aircraft flying over the conflict zone.

It is unclear if the crash was caused by the anti-aircraft gun or a weapon system the group did not show in the video.

The Alpha Jet is an advanced trainer and attack aircraft that has served in the NAF inventory for almost 30 years, with the Air Force receiving new deliveries of the attack (A) variants in 2015 and 2018 from the United States of America. 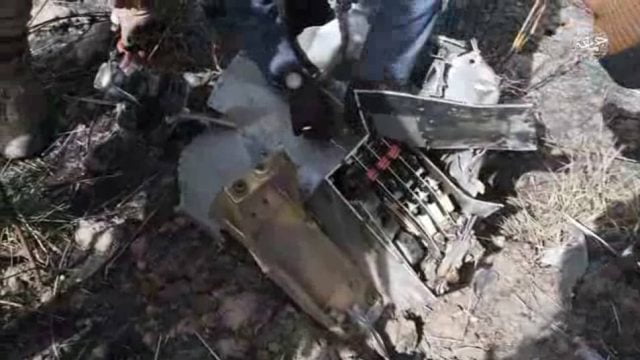 The crashed NAF 475 Alpha Jet is from that batch.

NAF had lost radar contact with an Alpha Jet conducting a routine mission in support of ground troops on Wednesday evening in the Sambisa forest area of Borno State, North East Nigeria. 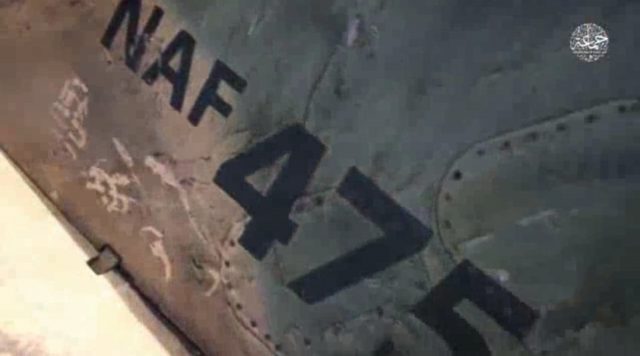 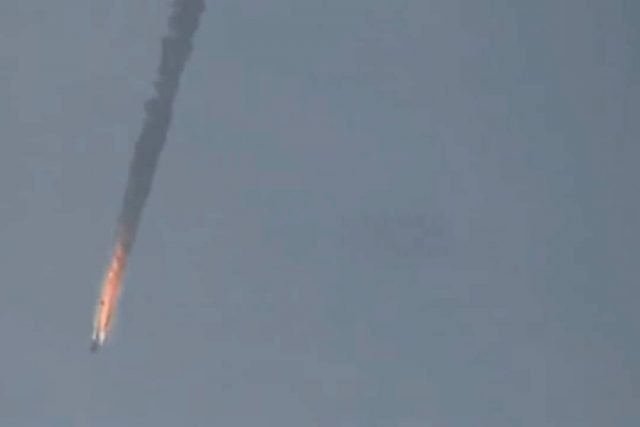 “At this point, the NAF is not ruling out anything regarding the incident. It however remains hopeful that the crew would soon be found and rescued,” Gabkwet had said before Boko Haram’s video surfaced.