Ngozi Okonjo-Iweala has arrived at the headquarters of the World Trade Organisation in Geneva to begin her tenure as director-general.

Okonjo-Iweala was appointed WTO DG on February 15, 2021, after a selection process that lasted seven months. 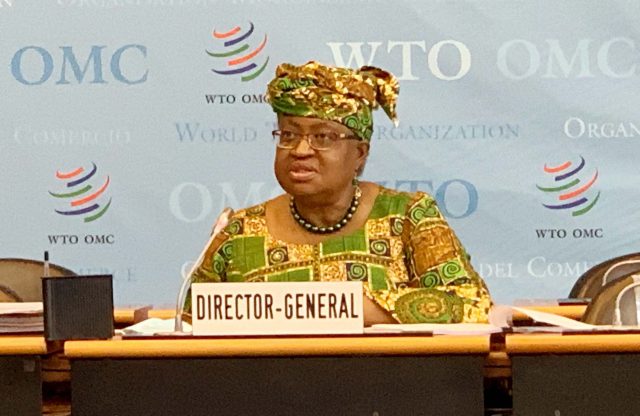 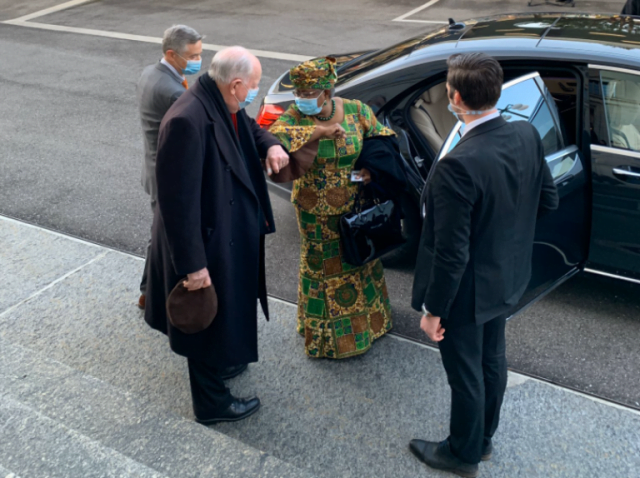 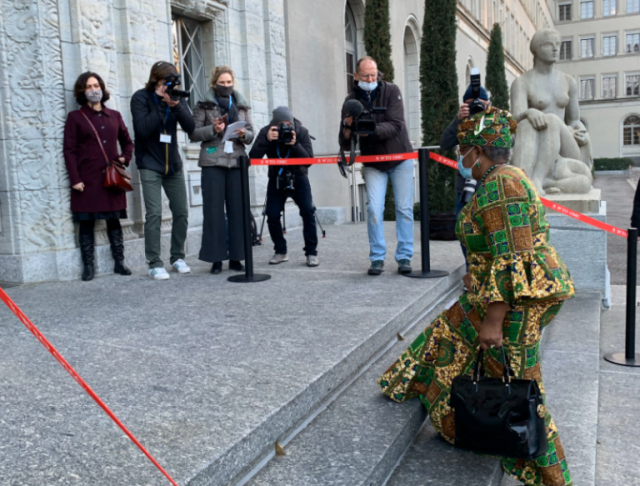 With her appointment, she made history as the first woman and first African to lead the WTO.

The three-time minister beat seven other candidates from 164 member countries, including two Africans, to secure the seat. 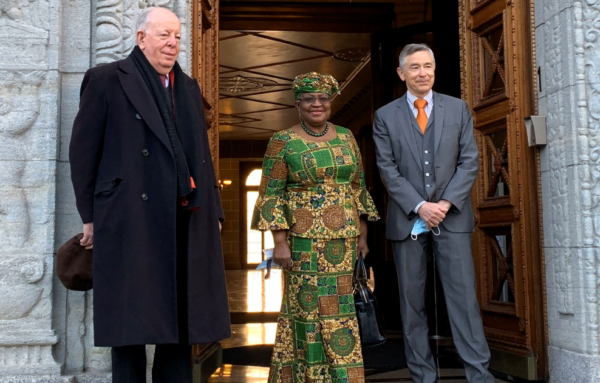 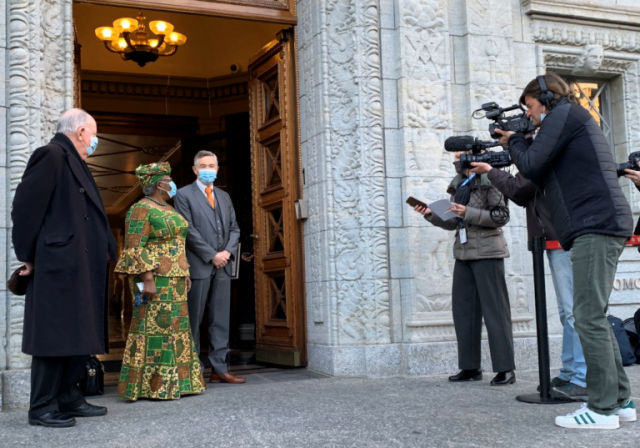 Buhari to Okonjo-Iweala: We’re happy you made it, but you also earned it