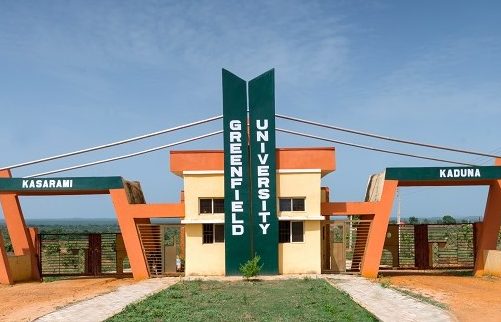 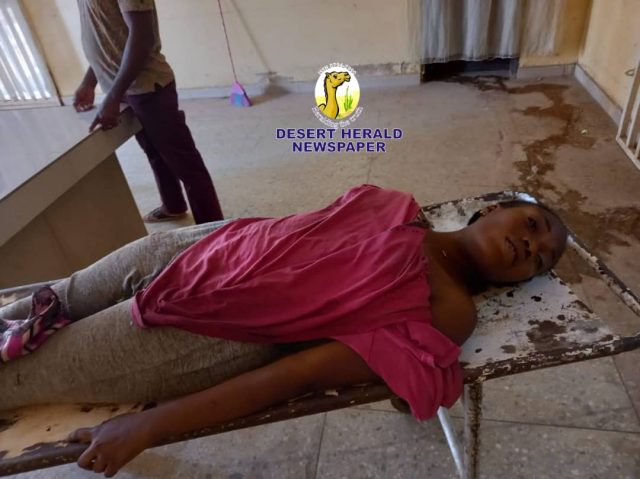 The photographs of the abducted students of Greenfield University killed by bandits have emerged.

The photograph was first obtained by an online portal, Desert Herald.

The Kaduna State Commissioner for Internal Security and Home Affairs, Samuel Aruwan, confirmed the death of the students in a statement on Friday in Kaduna.

Several students were abducted on Tuesday night from the university campus at Kasarami village off the Kaduna-Abuja Expressway, and one person was killed in the process. 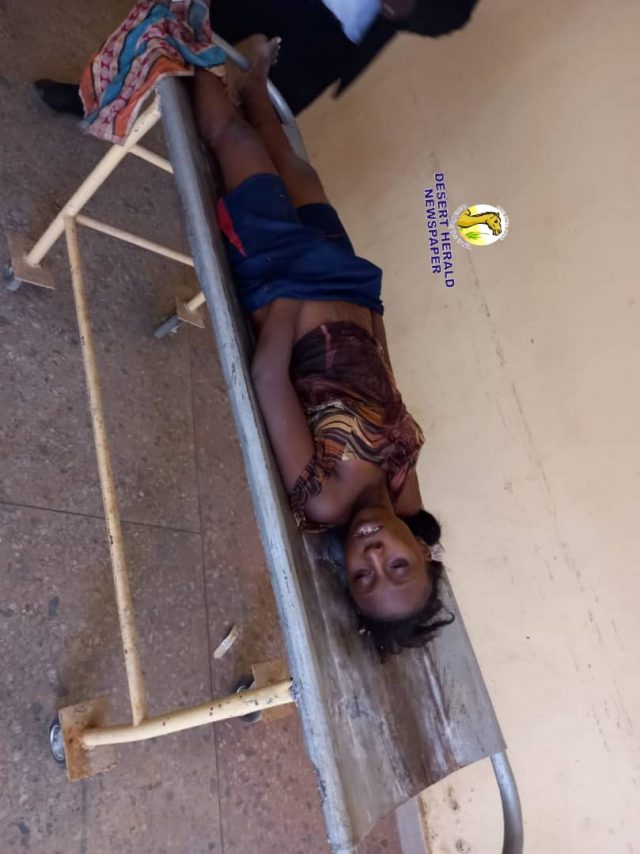 Aruwan said: “The remains of three students were found today (Friday), in Kwanan Bature village, a location close to the university and have been evacuated to a mortuary by the Commissioner, Internal Security and Home Affairs, and the Force Commander, Operation Thunder Strike, Lieutenant Colonel MH Abdullahi.”

The statement said Governor Nasir El-Rufai had condemned the killing, describing it as sheer wickedness, inhuman and outright desecration of human lives by vile entities.

He said the bandits represented the worst of humankind and must be fought at all cost.

The governor appealed to citizens to come together against forces of darkness challenging national security and the very existence of the Nigerian State.

El-Rufai condoled with the families of those killed and prayed for the repose of their souls.