Photos: Dasuki received by family, well-wishers after release from custody

I do not have personal ‘debt collectors’ — Malami

A former National Security Adviser, Sambo Dasuki, has finally reunited with his family.
The reunion, on Tuesday night, followed his release from the custody of the Department of State Services after four years in detention.
Dasuki left the DSS premises at 9pm and was received by family members and well-wishers at his Asokoro, Abuja residence at 9:30pm.
The former NSA was first arrested on December 1, 2015 by the DSS and arraigned in court by the Economic and Financial Crimes Commission.
After perfecting his bail granted by the court, he was released on December 29, 2015, but was immediately re-arrested by the operatives of DSS.
He remained in the custody since then in violation of series of court orders issued for his release.
The Attorney-General of the Federation and Minister of Justice, Abubakar Malami, had earlier on Tuesday said he had directed the DSS to comply with the court order granting bail to Dasuki and the Publisher of Sahara Reporters, Omoyele Sowore. 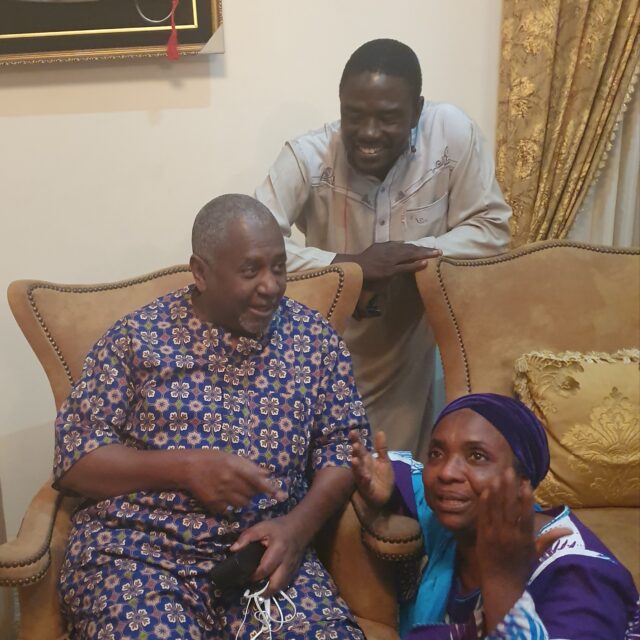 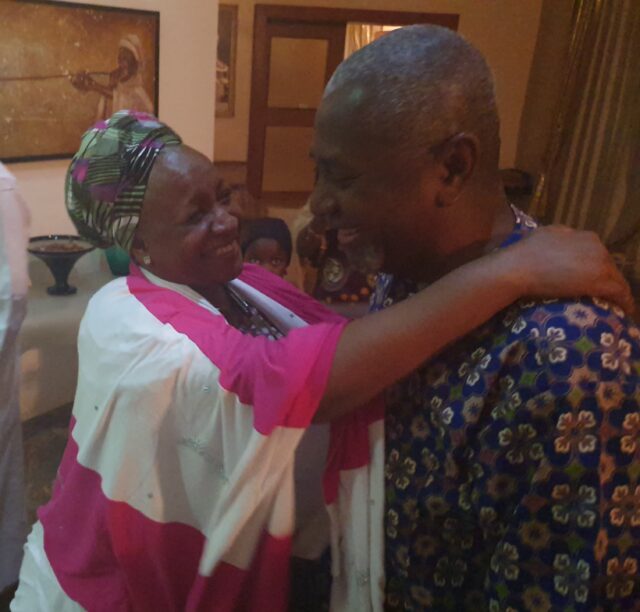 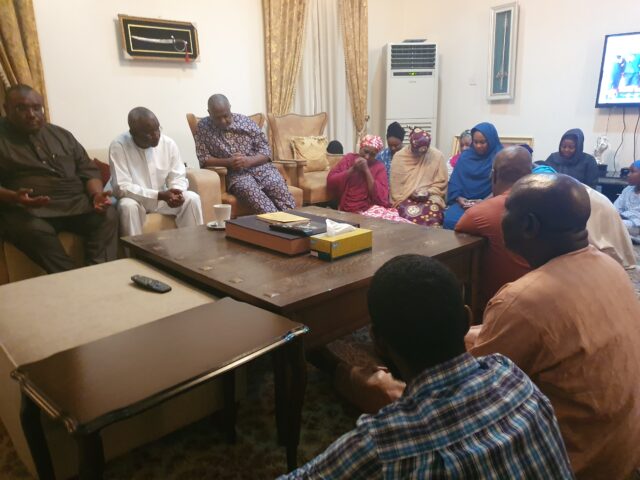 I do not have personal ‘debt collectors’ — Malami

Dokpesi directs AIT to stop airing COVID-19 reaction, pull it down from websites