Two persons were on Tuesday confirmed dead in an accident involving a Mazda bus and a motorcycle around new Kara Market on the Lagos-Ibadan Expressway.

Akinbiyi said the accident, which occurred around 9:30am, was caused by reckless driving and wrongful overtaking on the part of the driver of the bus.

“After that, the bus lost control and rammed into a moving trailer from the rear.

“The trailer did not stop.

“The bus was transiting from Berger to Ibadan.

“Eighteen passengers comprising of 13 males and five females were on board the bus when the accident occurred.

“Unfortunately, six people were injured while two male adults, one from the bus and another from the motorcycle, died in the accident.”

The TRACE spokesman said the injured victims were taken to Victory Hospital, Ogere,  Remo, while the deceased were deposited at the State Hospital’s mortuary in Isara Remo. 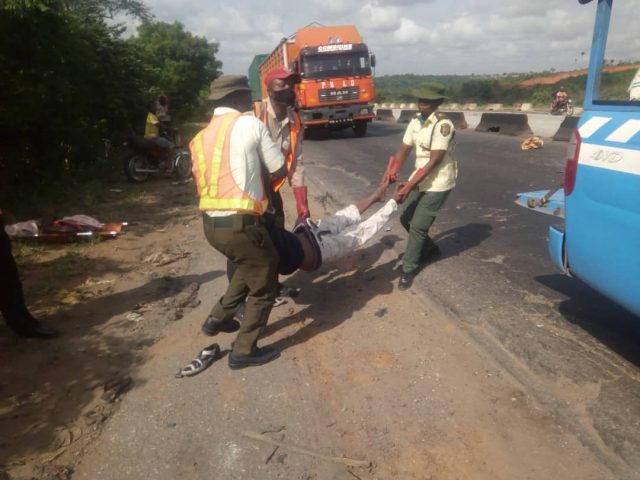 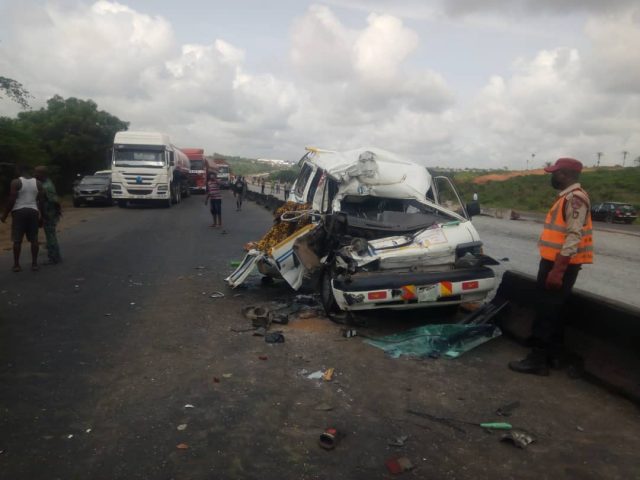 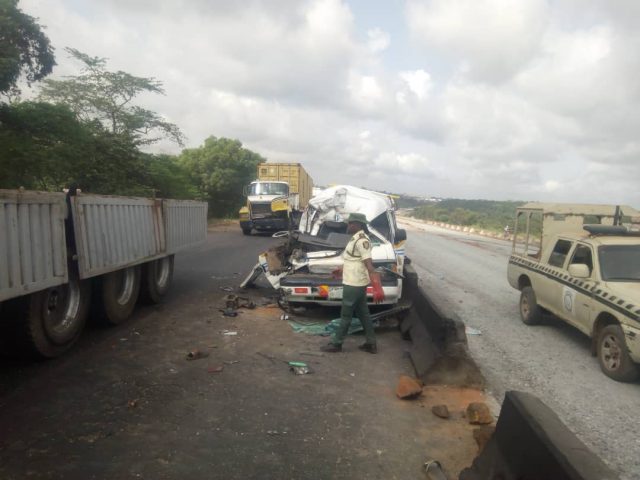 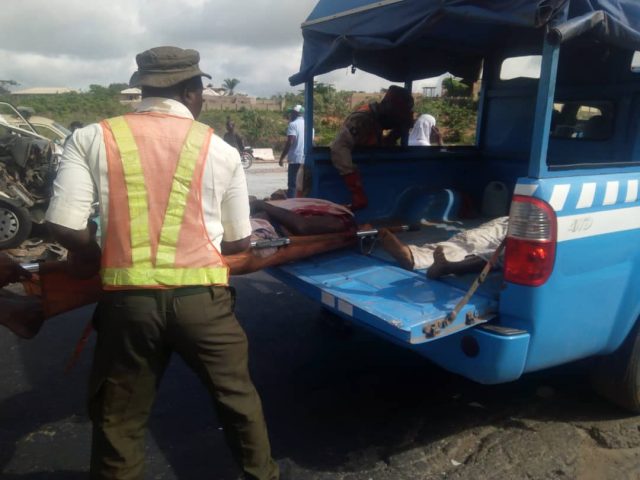 COVID-19: We are not yet out of the woods, Obasanjo warns

Man to hang for armed robbery in Ogun