Top ranking members of the Senate, led by their President, Ahmad Laman, have visited the Chief Whip of the Senate, Dr. Orji Uzor Kalu, following his release from the Kuje Correctional Centre.

The visit comes few hours after Kalu’s release from incarceration following a court ruling nullifying his imprisonment for alleged fraud while he served as Abia State Governor.

Kalu received the delegation in his Abuja home, where he has been since his release. 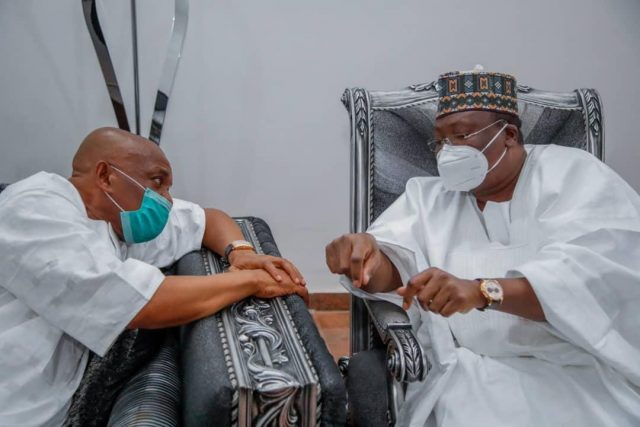 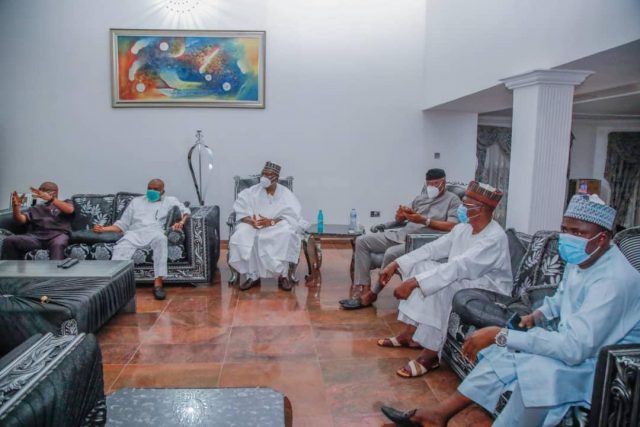 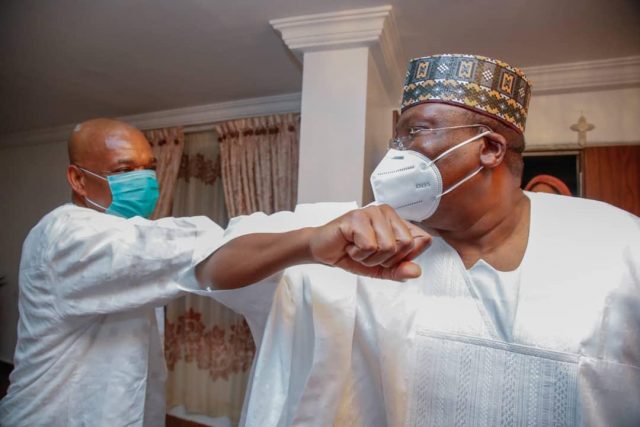 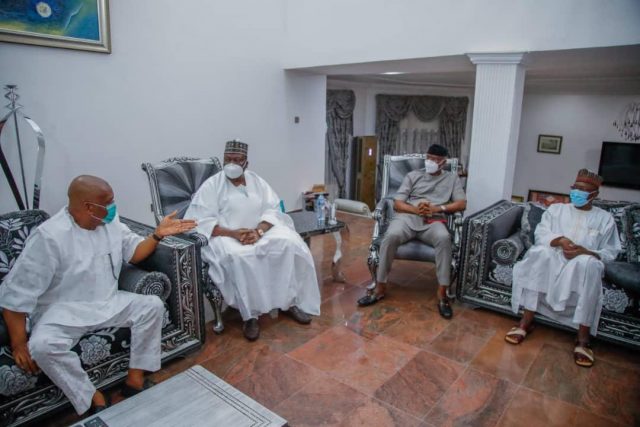 Top ways to make money as a Bettor