by The Eagle Online
in Entertainment, Featured, Music
1 min read
0

Obesere, others dump PDP for APC

Popular Nigerian musician, Akande Abass, popularly known as Obesere, has been conferred with the traditional title of Agba Akin Bobagunwa of Yorubaland.
Obesere was conferred with the title on May 1, 2019 in Kuta, Osun State by the Olowu of Kuta, Oba Oyelude Hameed Adekunle, and many other traditional rulers.
The event was witnessed by prominent Yoruba traditional rulers and notable personalities.
The Ibadan, Oyo State born famous musician added a very unique and respected feather to his already brimming hat today as he is well decorated with many chieftaincy titles and awards both home and abroad.
At the ceremony, Oba Oyelude, who is also the Chairman of Owu Supreme Council, said he honoured Obesere with the chieftaincy title in recognition of his contributions to the promotion of Yoruba cultural heritage through his music.
According to him, the chieftaincy title is long overdue because of Obesere’s philanthropic support to mankind.
Obesere thanked Oba Oyelude, the traditional rulers present, as well as the Owu Council of Chiefs for giving him the chieftaincy title.
He pledged not to betray the trust bestowed on him by the royal father. 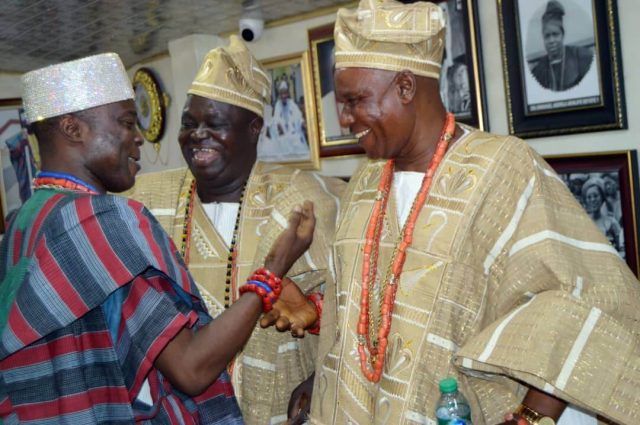 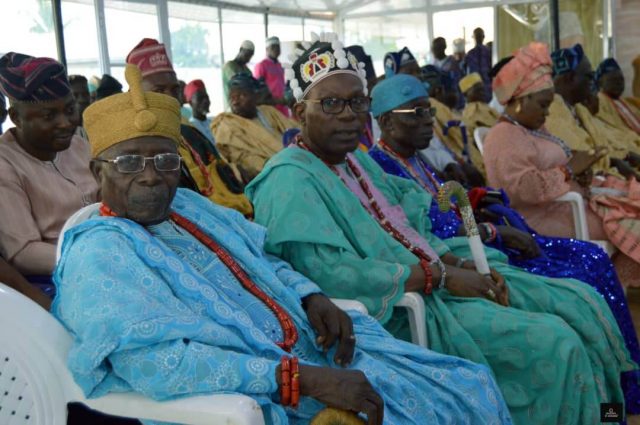 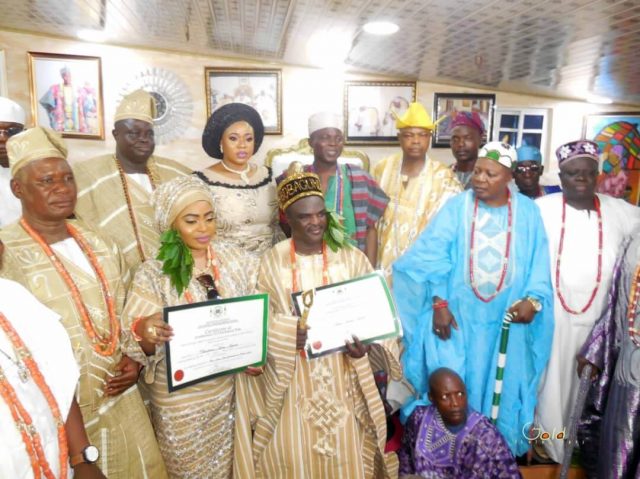 Obesere, others dump PDP for APC

Babcock condemns savage beating of student by colleague over slippers