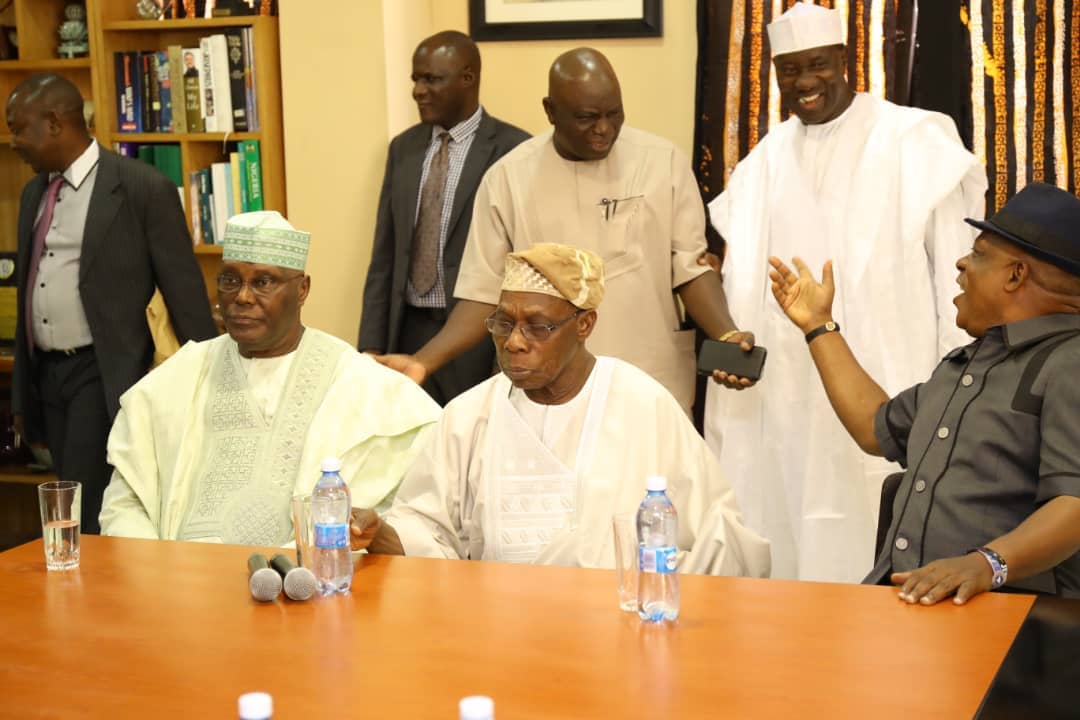 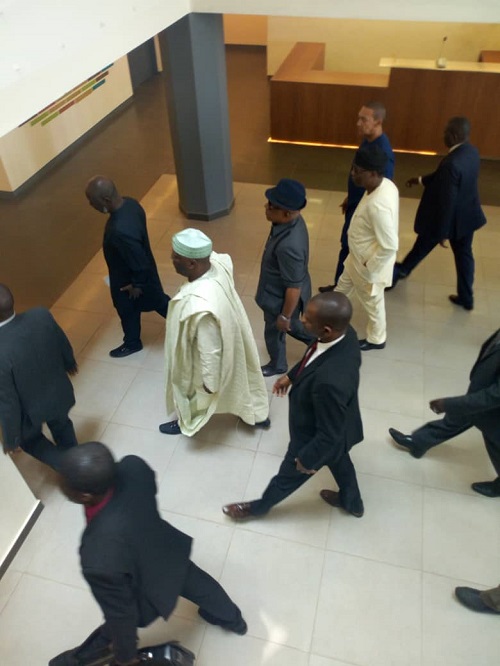 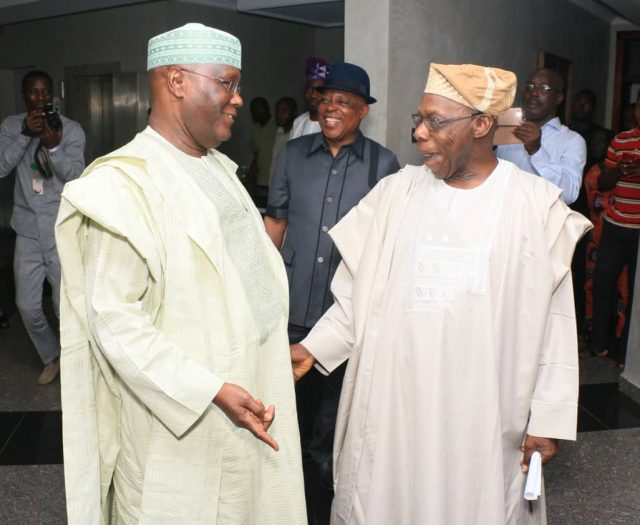 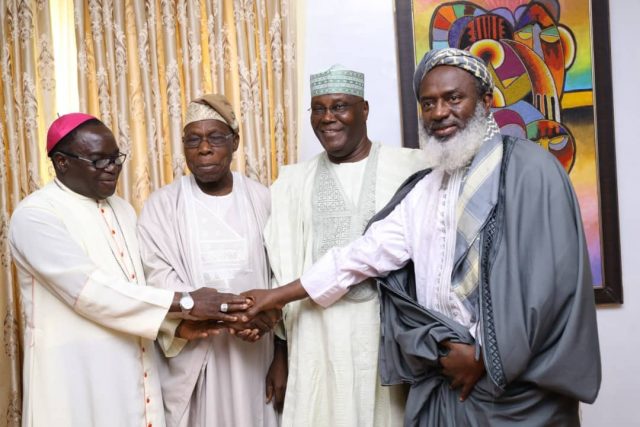 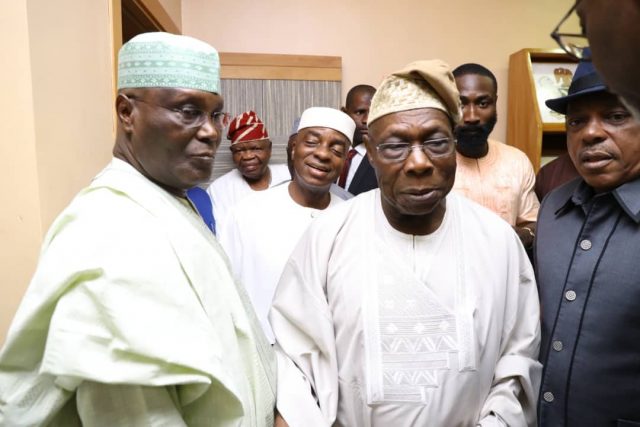 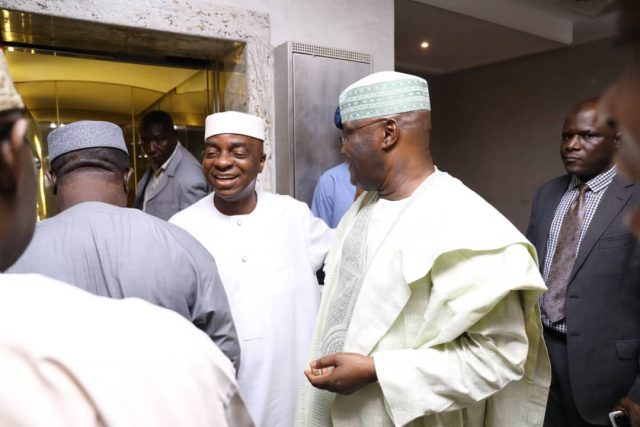 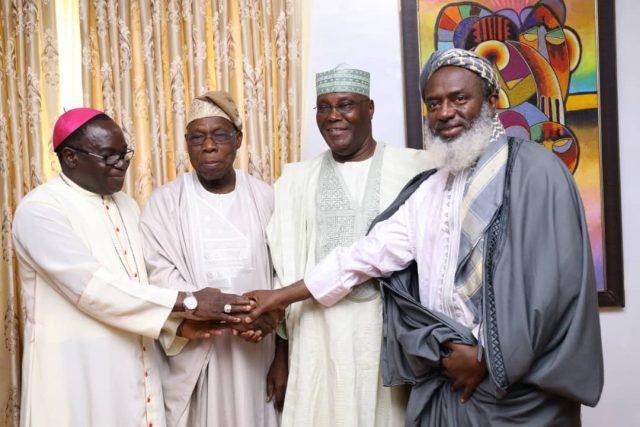 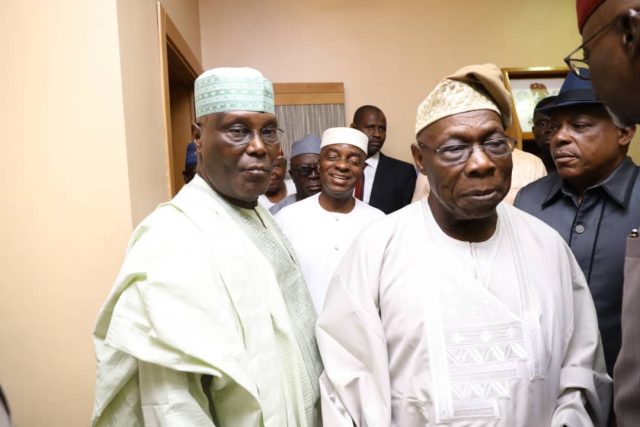 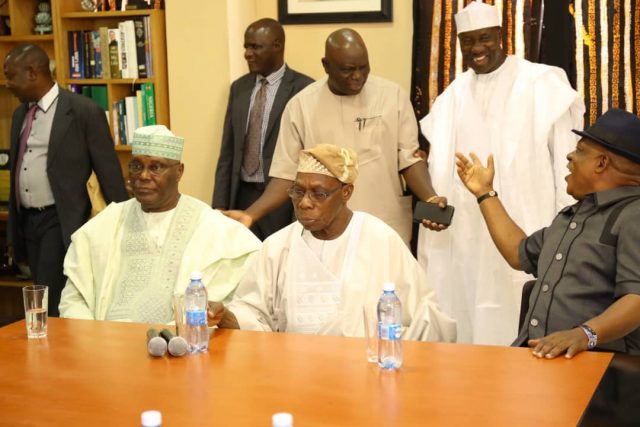 Buhari to Public Officers: If you’ve done right, you need not be afraid of audit