US can deport asylum seekers before seeing judge — Supreme Court

Kalu stepped out of Kuje Correctional Centre on Wednesday night after the completion of his release formalities.

The court had transmitted the judgment as well as Warrant of Release duly signed by Justice Mohammed Liman to the authorities of Kuje Correctional Centre, Abuja early on Wednesday to facilitate the senator’s freedom.

Justice Liman of the Federal High Court, Lagos had on Tuesday ordered the immediate release of Kalu.

He also set aside the trial, conviction and sentence of the former governor to 12 years imprisonment on December 5, 2019 in accordance with earlier ruling of the Supreme Court.

In his ruling, Justice Liman ordered Kalu’s immediate release from prison as well as set aside the earlier trial and order given by Justice Mohammed Idris that Slok Nigeria Limited be wound up and its assets forfeited to the Federal Government.

Kalu had gone to the court asking for his release in line with the Supreme Court’s judgment last month nullifying his trial and conviction.

The Supreme Court had ruled that since Justice Idris was elevated to the Court of Appeal, he had no jurisdiction to have concluded Kalu’s trial.

The apex court therefore nullified the conviction and ordered a retrial.

Kalu had stepped out of the Kuje Correctional Centre accompanied by his wife, Ifunanya Uzor Kalu.

The senator left the correctional centre’s premises in a black Sports Utility Vehicle.

Kalu arrived his Aso Villa residence in Abuja to the warm embrace of supporters and well wishers.

Addressing those gathered, Ben Kalu appreciated all the people of Bende Federal Constituency, Abia North Senatorial District, Abia people, those of the South East, members of the All Progressives Congress and entire Nigerians for their support while Senator Kalu’s ordeal lasted. 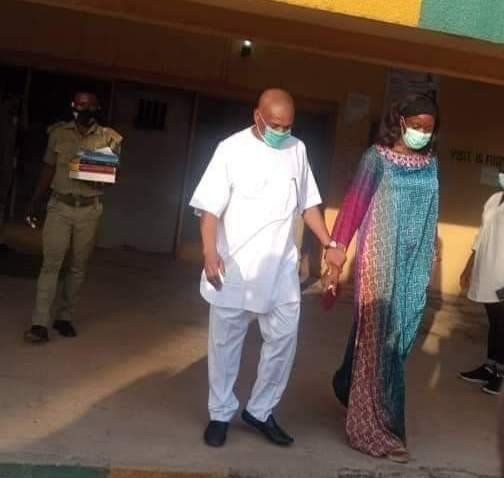 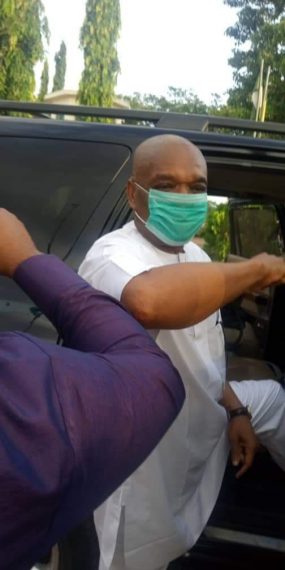 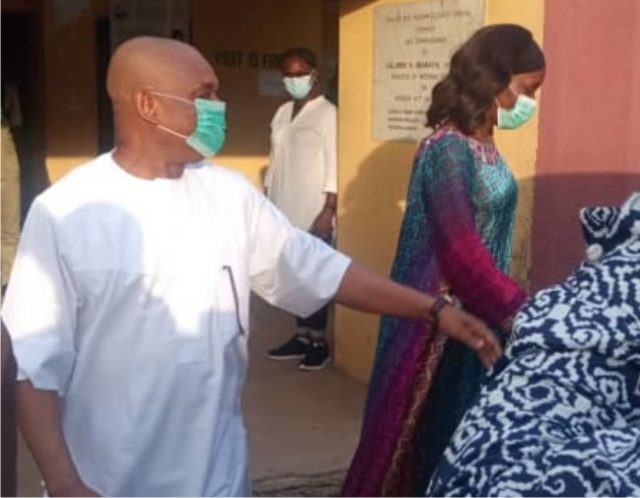 US can deport asylum seekers before seeing judge — Supreme Court

COVID-19: WHO calls for evidence on airborne transmission

WHO to begin study on origin of COVID-19

COVID-19: Only private schools that meet laid down protocol will resume – Ekiti

Again, Adamawa imposes curfew on two LGAs as many die in renewed violence