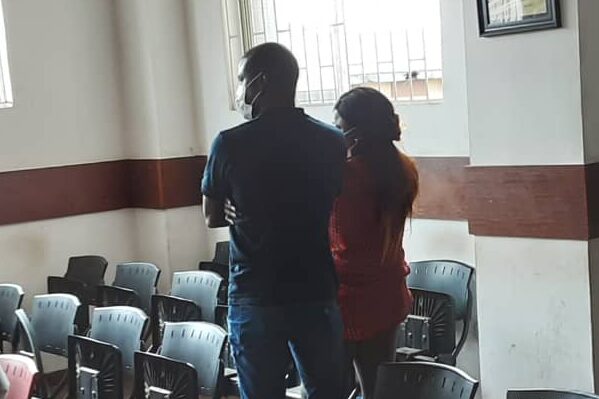 Nollywood star, Funke Akindele, and her husband, AbdulRasheed Bello, have been sentenced by the Chief Magistrate of Court 1 in Ogba, Lagos State, Yewande Aje-Afunwa, for flouting the Coronavirus Disease restriction order of the State.
Both had pleaded guilty on arraignment before Chief Magistrate Aje-Afunwa earlier in the day.
They were arraigned on a one count charge.
The Bellos, who were brought to Court by detectives from the State Criminal Investigation Department, Yaba led by the Deputy Commissioner of Police in charge of investigation, Yetunde Longe, were charged for holding a birthday party in contravention of the COVID-19 restriction law of Lagos State.
The prosecuting team was led by the Attorney General and Commissioner of Justice for Lagos State, Moyosore Onigbanjo (SAN).
The charge was read to the accused persons by the Court and they pleaded guilty.
The Chief Magistrate ruled that the defendants are to pay a fine of 100,000 each; sentenced to 14 days community service, three hours per day, excluding Saturday and Sunday; visit 10 important public places within Lagos State to educate the public on the consequences of non compliance with the restriction order; and submit the names and phone numbers of every person who attended the party.
They are equally to be placed in isolation by the State Government to determine their COVID-19 status.
The Judge said failure to abide by the above directives shall attract more severe punishments.
The Bellos were charged for holding a party on Saturday at their home in Amen Estate, Ibeju-Lekki, Lagos State with over 20 persons in attendance contrary to the social distancing directives made in pursuant to Regulation 8(1)(a) and (b) & 17(1)(i) of the Lagos State Infectious Disease (Emergency Prevention) Regulations 2020 and therefore committed an offence under Section 58 of the Public Health Law Cap P16 Vol. 9, Laws of Lagos State 2015.
They were arrested by operatives of Lagos State Police Command following a viral video showing a large number of persons, mainly in the entertainment industry, celebrating a birthday party organised by the Bellos. 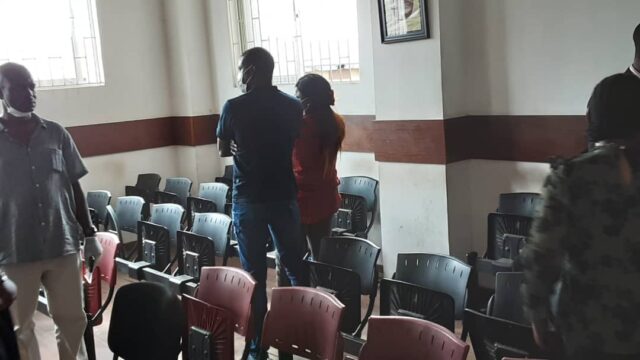 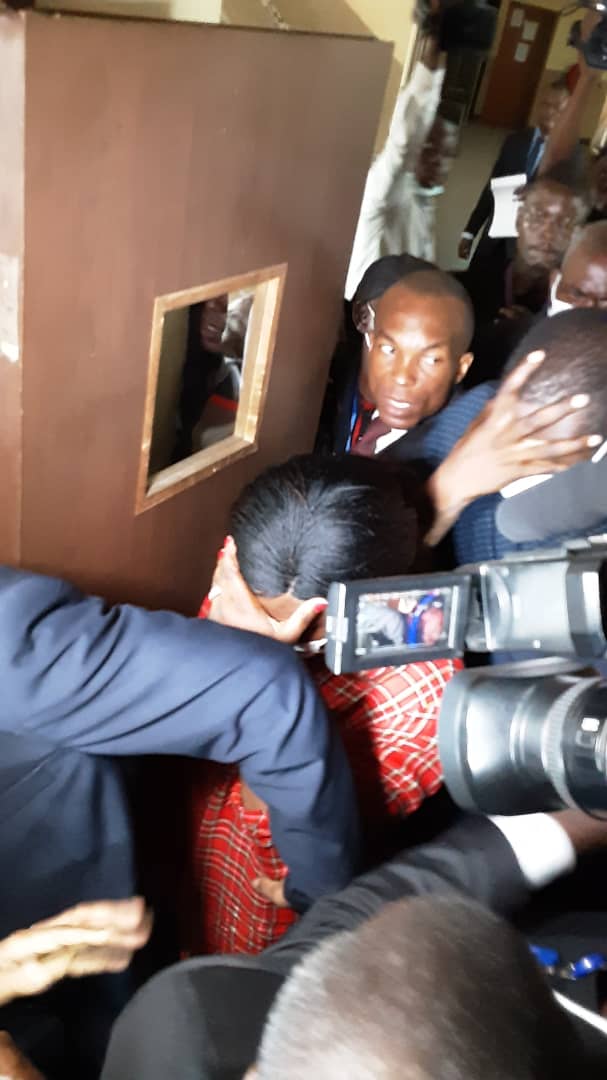 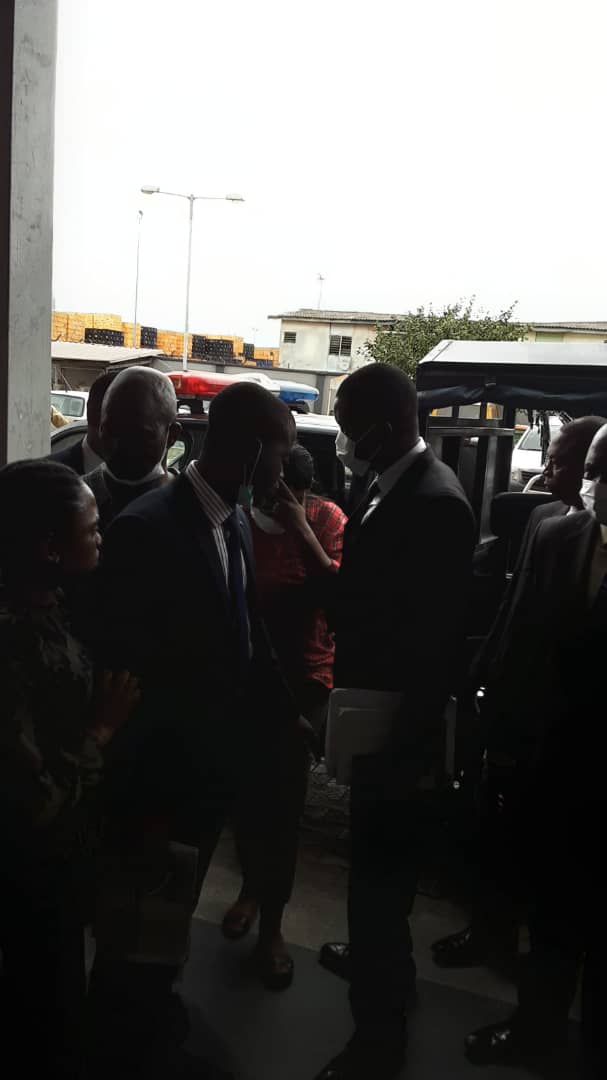