Gunmen on Wednesday attacked Suleiman Abubakar, the Chairman of the Correspondents’ chapel of Nigeria Union of Journalists in Nasarawa State and abducted his wife, Yahanasu Abubakar.

Suleiman told the News Agency of Nigeria that the incident happened at about 7pm along Gudi-Garaku Road in Akwanga Local Government Area of the state. 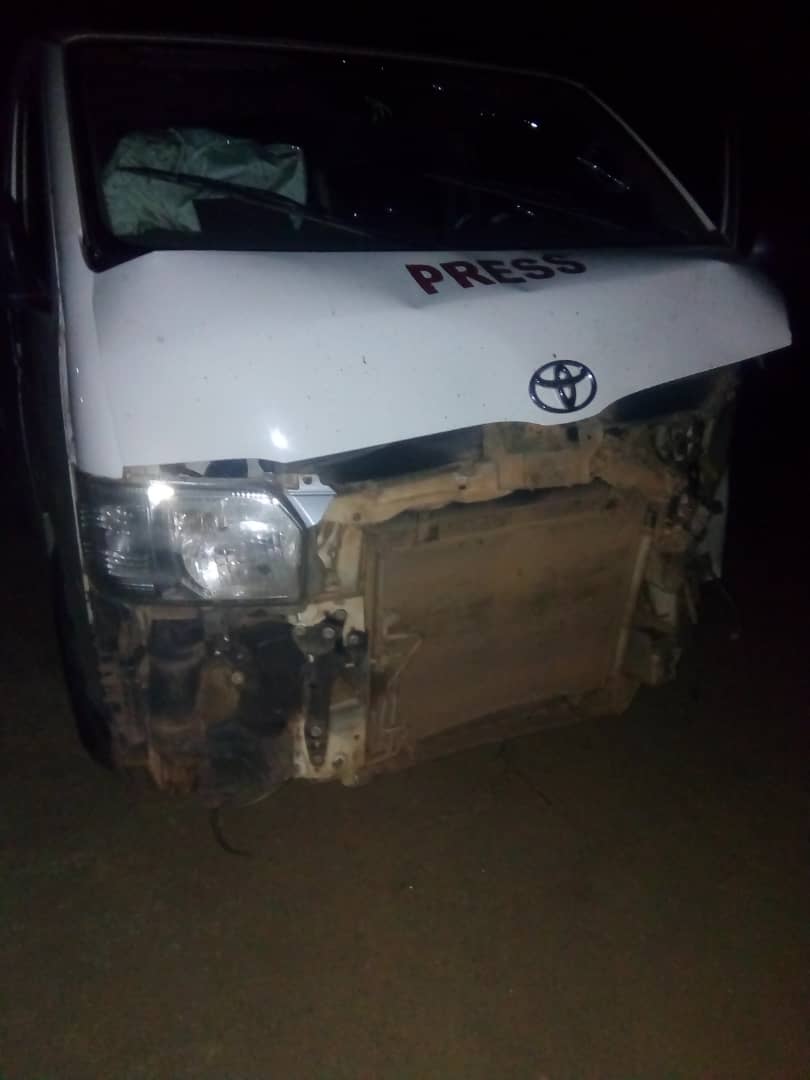 According to Suleiman, the gunmen shot at the union bus they were travelling in from Keffi, where his wife went to register at the National Youth Service Corps orientation camp.

He said the bus ran into a ditch after being shot at, while the gunmen swooped on them, took his wife, the wife of a former state assembly member, who they gave a lift, as well as two other women from another vehicle during the attack.

Meanwhile, ASP Samaila Usman, the Police Public Relations Officer in the state, said the command had mobilised officers to the area to search and rescue the abducted women.