Photos as child, one other die in Lagos collapsed building

A child and one adult have been confirmed dead following the collapse of a three storey building in Lagos State.

The building collapsed at about 3am, according to available information.

The building, located at 20, Freeman Street, Lagos Island, was said to be undergoing renovation at the time of its collapse.

Available information has it that a family just moved into the collapsed building.

The former occupants of the building were said to have moved out based on the fear that the structure was no longer good enough.

The owner promised to renovate before letting it out again.

However, that promise was not fulfilled as the family moved in.

The rescue operation, which involved Lagos State emergency responders and the National Emergency Management Agency, saw two children being the first to be found, with one of them already dead.

A man, said to be the father of the children, was also rescued.

His wife was the last person to be rescued.

In all, two persons died, while eight were rescued. 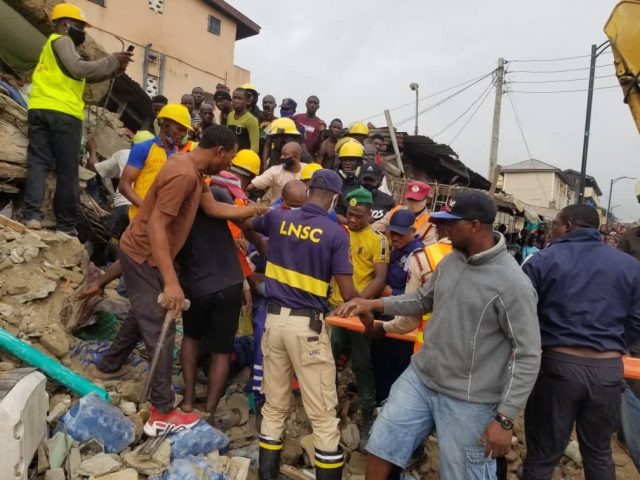 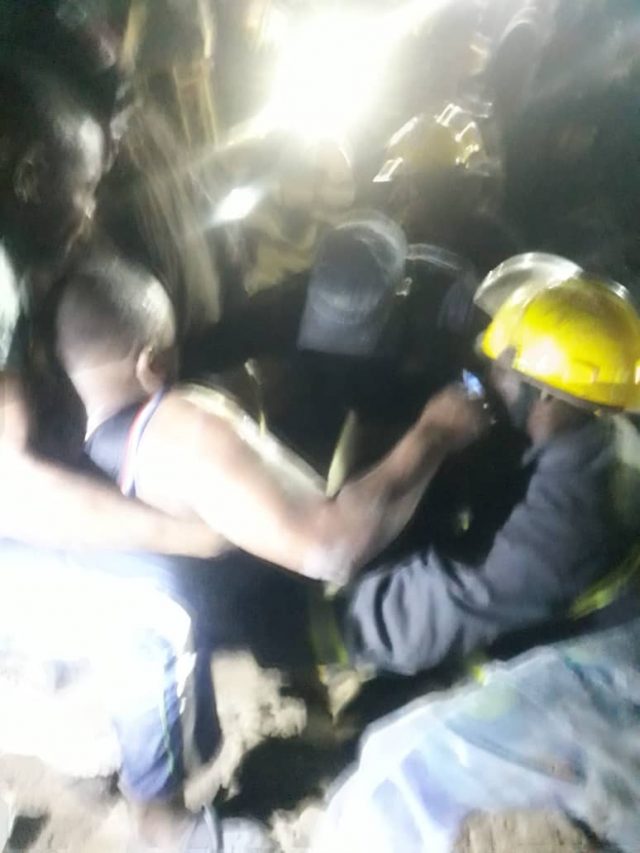 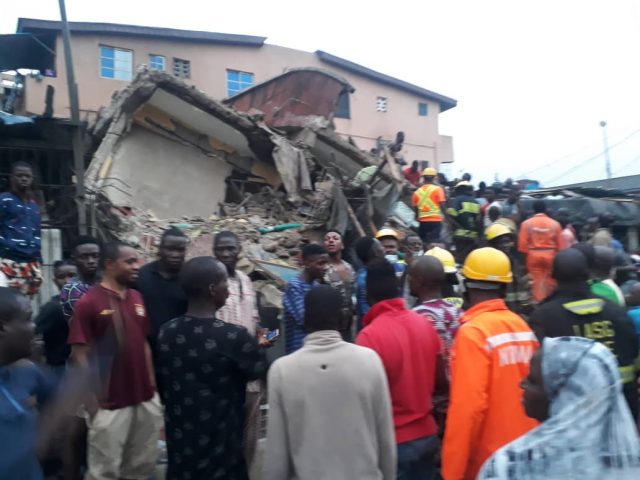