by The Eagle Online
in Featured, Life and Style
3 min read
0

Why Mrs. Ajimobi was angry, but she has called, we’ve settled it — Oyo

Governor Abiola Ajimobi of Oyo State and former Governor Rashidi Ladoja on Sunday defied their estranged relationship as they warmly embraced at the 90th birthday of the Olubadan of Ibadanland, Oba Saliu Adetunji.
The News Agency of Nigeria reports that the University of Ibadan International Conference Centre, venue of the event, was thrown into wild jubilation as the perceived political foes embraced themselves.
NAN reports that the week-long birthday celebration attracted prominent monarchs across Yorubaland, members of the state executive council and gladiators across political divides.
Some dignitaries at the event were former Governor Adebayo Alao-Akala; former Senate Leader, Teslim Folarin; Olugbo of Ugbo Kingdom, Oba Fredrick Akinruntan; Eleruwa of Eruwa, Oba Samuel Adegbola; and some white cap Chiefs from Lagos.
Others were Senator Soji Akanbi; Rep. Abiodun Awoleye; Hon. Akeem Ige, Minority Leader, Oyo State House of Assembly; Alhaji Daud Akinola, Aare Musulumi of Yorubaland; and Chief Ademola Ojo.
Some Oyo State political gladiators who attended the event were Dr. Olusola Ayandele, Seyi Makinde, Joseph Tegbe, Chief Niyi Akintola, Alhaji Sharafadeen Alli, Isaac Omodewu, Dr. Azeez Adeduntan and Chief Adebayo Adelabu
Ajimobi expressed happiness that the monarch, whom he referred to as his father, clocked 90 years, praying that the ancient city of Ibadan witnessed more development during his reign.
The governor stated that the imbroglio between the state government and renowned gospel musician, Dr. Yinka Ayefele, has been resolved, pledging his administration’s readiness to assist him with the reconstruction of his demolished Music House.
Ajimobi also hugged Ayefele during the event.
Alao-Akala, Makinde, Tegbe congratulated the monarch on his 90th birthday, praying that his reign would bring peace to Ibadanland and Oyo State.
Earlier, Ladoja, an Ibadan high chief, congratulated the monarch on his birthday, praying that he reigned longer on the throne of his fore-fathers.
The former governor, who is also the Osi-Olubadan of Ibadan, had at a prayer session held at Popoyemoja palace of the monarch, said the crisis rocking Olubadan-in-Council would soon be resolved.
The Chief Imam of Ibadanland, Alhaji AbdulGaniy Abubakr, offered praises and thanks to God for what they described as special grace bestowed on the 41st Olubadan to attain age 90 on earth.
Prof. Kamaldeen Balogun, Chief Imam of Gbagura in Ogun State, said living above life expectancy in Nigeria required divine grace from God.
Balogun, in a lecture, enjoined Nigerian leaders to fight injustice and poverty ravaging the country so as to reduce the number of citizens dying as a result of hypertension.
Alhaji Mudathir Bada, the Chief Imam of Oluyole, urged the monarch to rule Ibadanland with the fear of God so as to remain relevant.
Alhaja Sekinat Adekola, the Iya Adinni of Ibadanland, called for the resolution of the crisis rocking the Olubadan-in-Council.
In his address, Prof. Taoheed Adedoja, Chairman, Olubadan 90th Birthday Celebration Committee, said the essence of the event was to celebrate Ibadan and pray for national unity and stability.
Adedoja, a former Minister of Youth and Sports, said to live long was by the glory and grace of God, urging the people to be good to their parents, elders and the aged.
The former minister stated that the Yoruba tradition, which Olubadan represented, should be preserved, respected and protected within the context of modernity and technological age. 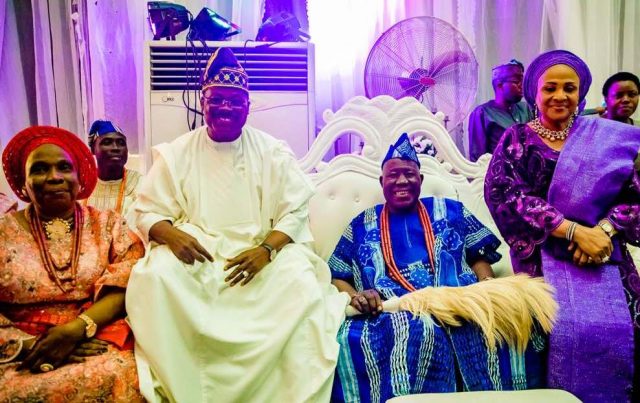 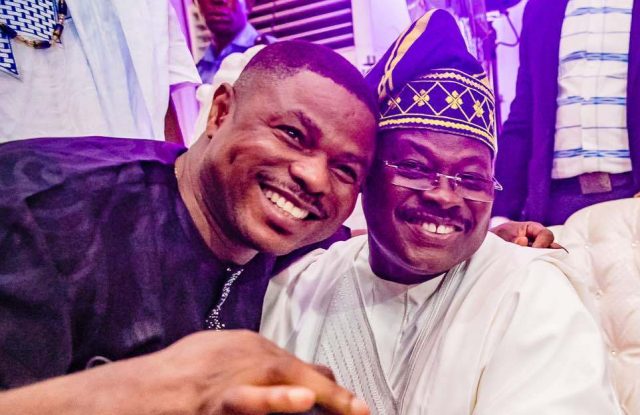 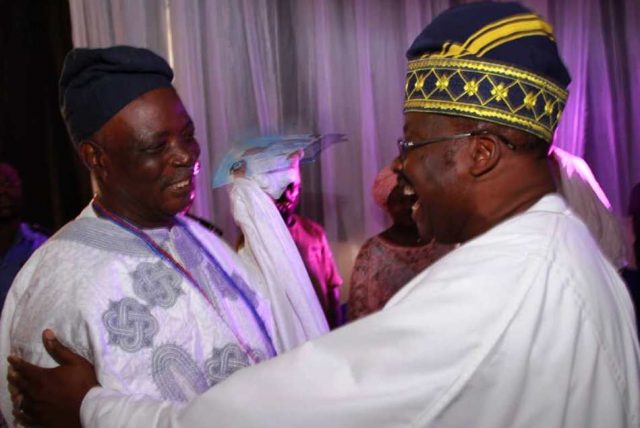 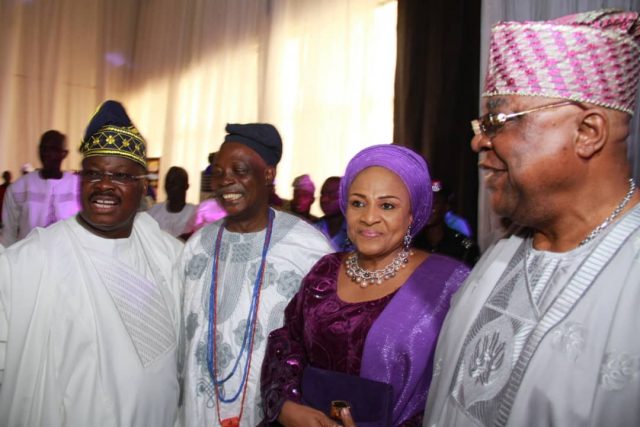 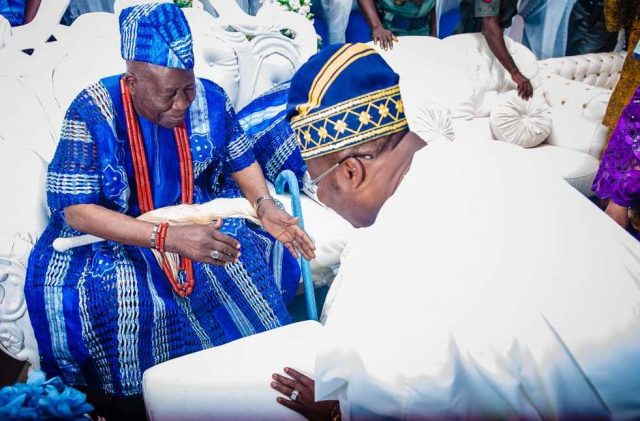 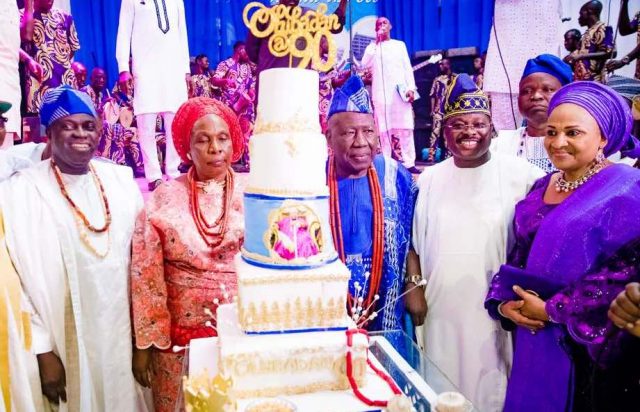 Why Mrs. Ajimobi was angry, but she has called, we’ve settled it — Oyo

Ajimobi, once in lifetime leader – Cleric