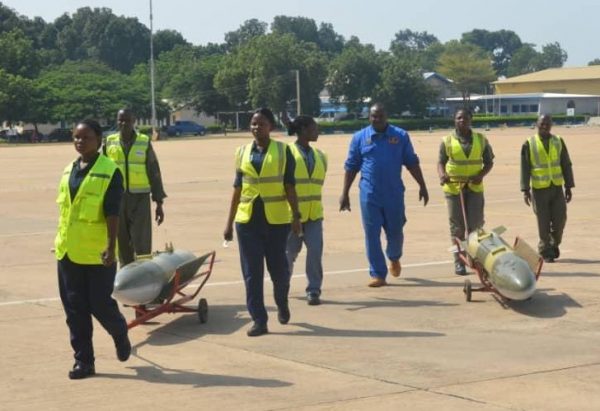 Share
Facebook Twitter LinkedIn Pinterest Email
The Nigerian Airforce has deployed airwomen and female air officers, known as Women of War, for military operations in the North East.
The female military personnel, according to Chief of Air Staff, Air Marshall Sadique Abubakar, are actively involved in the ongoing counter-insurgency operation, with special forces against Boko Haram terrorists and other criminal elements.
Abubakar told PRNigeria that NAF is a gender-sensitive service that encourages its personnel to explore their potentials without inhibition in the armed forces.
The Air Force Chief said: “We call them Women of War as they are well trained to engage in combat and combat support operations for peace, security and national development.
“The female personnel, like their male counterparts, help in neutralizing insurgents during airstrike missions, while also providing tactical supports for the ground troops.
“Some of our airwomen and female officers are regular combatants who have completed specialised training at home and abroad.
“Some of them regularly fly Beechcraft, a special fighter plane used for gathering intelligence, carrying out surveillance and reconnaissance.
“In the last few months, they courageously flew our aircraft across North Eastern states, especially in Borno and the fringe of Lake Chad, to detect and strike at insurgents’ locations.
“They fly sometimes between four to six hours on the ISR platform.
“The Women of War have continued to showcase their professional capacity as fearless and courageous military personnel as pilots, loadmasters, aircraft maintenance engineers, aerospace engineers, armament specialists, squad leaders, combatants, loadmasters, Military police, and air traffic controllers among others.”
While the NAF’s Women of War are productive and adding value to the service in critical specialties, some of them are currently undergoing various studies in combat operations and aircraft maintenance.
PRNigeria gathered that a Nigerian female officer is currently undergoing training in the United States of America to become the first female fighter pilot in the history of the NAF and another female officer is undergoing training in South Africa to become the first NAF female helicopter gunship pilot. 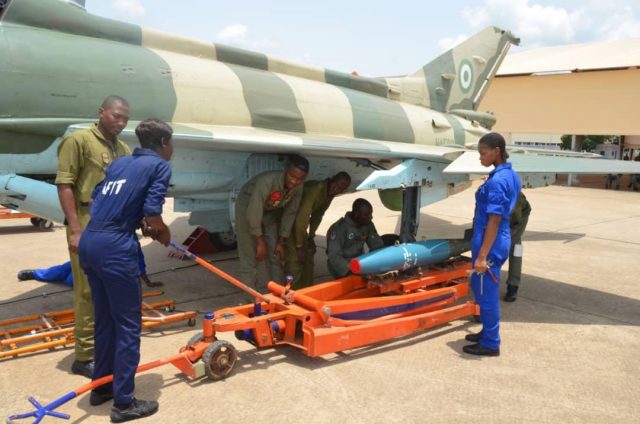 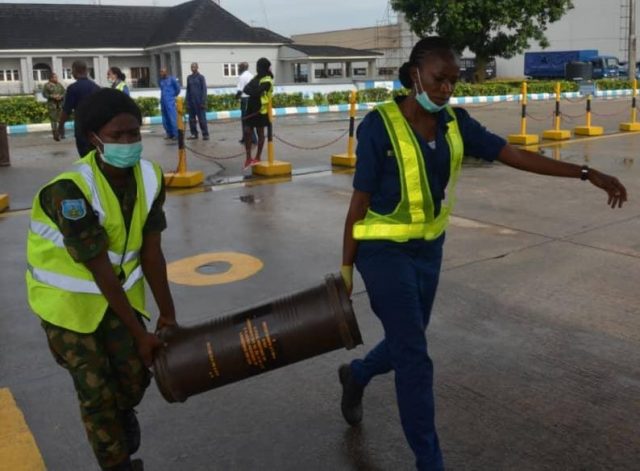 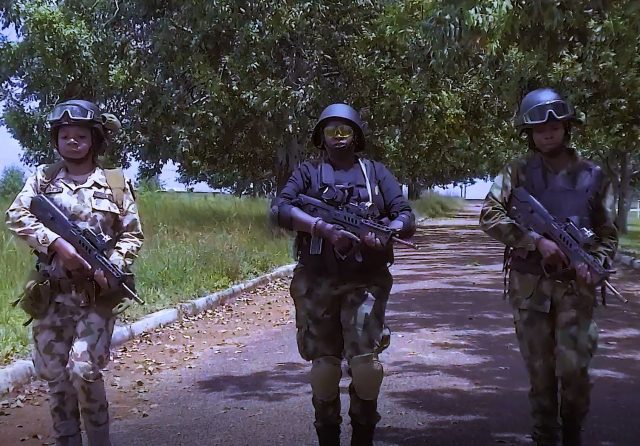