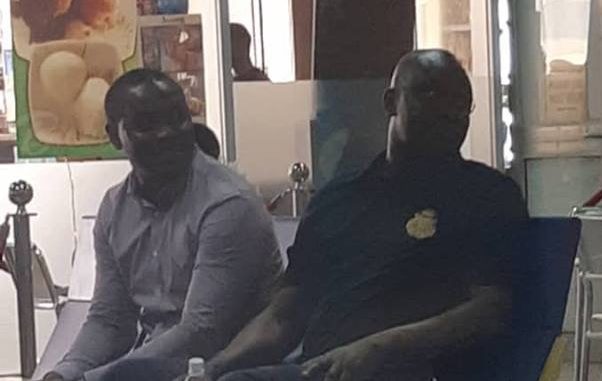 The immediate past Governor of Ekiti State, Ayo Fayose, was on Sunday moved to Lagos for his planned arraignment on Monday over fraud allegations.
The former governor has been with the Economic and Financial Crimes Commission since Tuesday when he reported at the headquarters of the anti-graft agency in Abuja.
According to available information, Fayose is to be arraigned on an 11 count charge based on his obtaining N1.3 billion from a former Minister of State for Defence, Musiliu Obanikoro, for the prosecution of his election in 2014.
Obanikoro was said to have obtained N4.7 billion from the Office of the National Security Adviser during the regime of former President Goodluck Jonathan, retired Colonel Sambo Dasuki.
It was alleged that part of the money was given to Fayose and another N1.3 billion to Iyiola Omisore, who was the candidate of the Peoples Democratic Party for the 2014 governorship election in Osun State.
On Sunday, Fayose was moved through the Nnamdi Azikiwe International Airport, Abuja to Lagos for arraignment before a Federal High Court.
He was with an operative of the EFCC when the photograph was taken. 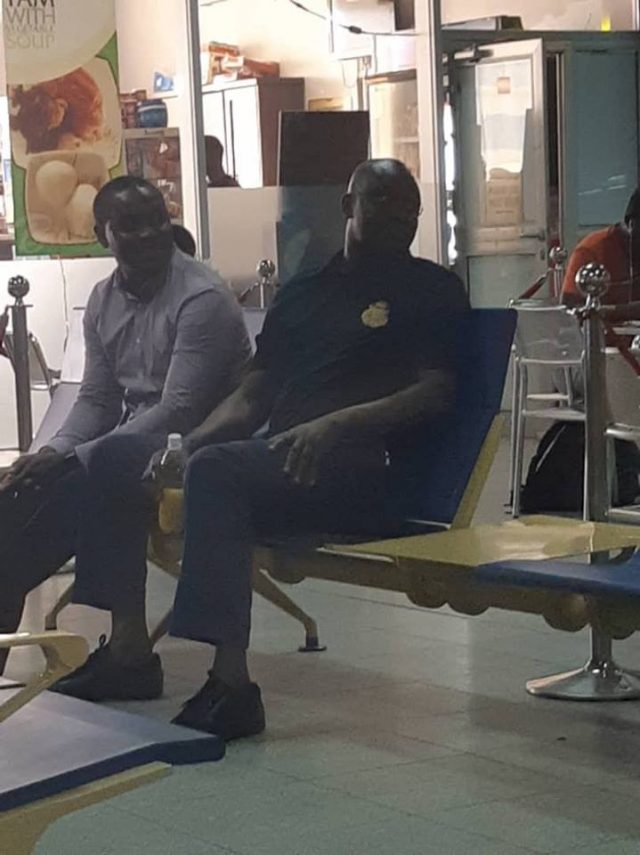