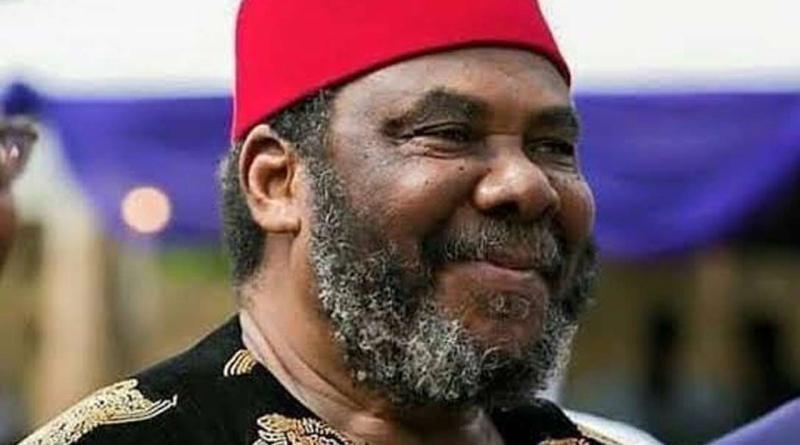 Veteran Nollywood actor, Pete Edochie, has revealed his position on the decision of his son, Yul Edochie, to take a second wife.

The senior Edochie made his position known to Vanguard News in an interview he granted the credible newspaper.

Reacting to different questions, he said of Yul taking after him in acting: Ordinarily, one or two of your children must show signs of being your children.

“To say I didn’t expect that any one of my children will take after me will not make much sense to anybody.

“It runs in the blood as my father would always say.

“It didn’t come to me as a surprise.”

On the decision of Yul, who is also an actor and producer, to take a second wife, Edochie said: “I didn’t feel good, but like I said, I’m a Christian and I read the Bible.

“Solomon with 700 wives and 300 concubines was branded a man of wisdom.

“It’s his choice and for whatever reason he decided to take a second wife, that’s what I can say.”

On Yul being a child after his heart, Edochie said: “All my children are after my heart.

“Whatever they do, I am still their father, and I am very close to all of them.

“I don’t have a favourite one.

“Whatever you find in my house is accessible to all of them.

“I don’t contest their choices with them.

“If any one of them meets a girl and he’s in love with her and he wants to marry her, let that person go ahead and do so.

“I gave them the necessary education they require to stand on their own.

“I bought a car for each one of them when they graduated from the university.”

On why Yul is so different from his other children, Edochie said: “He’s into show business and he tries to create controversies around himself.

“That’s why he has a lot of followers on social media.”