Perpetrators of insecurity in Igboland may have been imported — Senator Abaribe 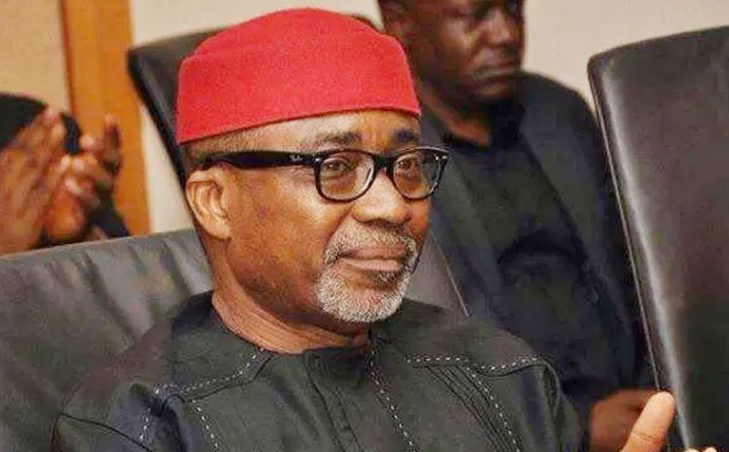 The Minority Leader of Nigerian Senate, Sen. Enyinnaya Abaribe has said that there is suspicion that those who perpetrate insecurity in the South East region were imported to create the impression that the region is not safe, wondering why the once peaceful region has suddenly become volatile.

The Abia South Senator in a radio interview on Friday monitored by ABN TV said this among other things is aimed at scaring investors from the region and create an atmosphere of poverty and hunger among Ndigbo, insisting that this is not what the people want.

“We are very surprised at how all of a sudden, the South-East that was very safe and secure area is now made to be insecure.

“We also have our traditional etho. There is nobody in the South East who is Igbo that doesn’t know we revere life and from time immemorial till this time, we do not do mindless murder and destruction of property. That is not in our DNA. We are very surprised at what is going on.

“This leads us to the suspicion that this is being imported into the South East in order to get another agenda of saying that the place is very unsafe.

He also assured of his support to the Southeast governors in bringing peace in the region especially with the recent creation of Ebube Agu security outfit.

While calling for further consultations, Sen. Abaribe called for legal backing to support the outfit.