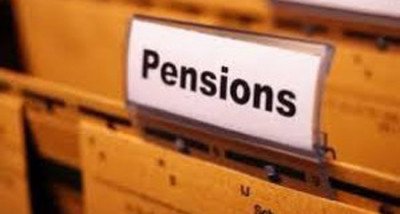 Easter: DPR sanctions 10 filling stations for selling above N145 in...