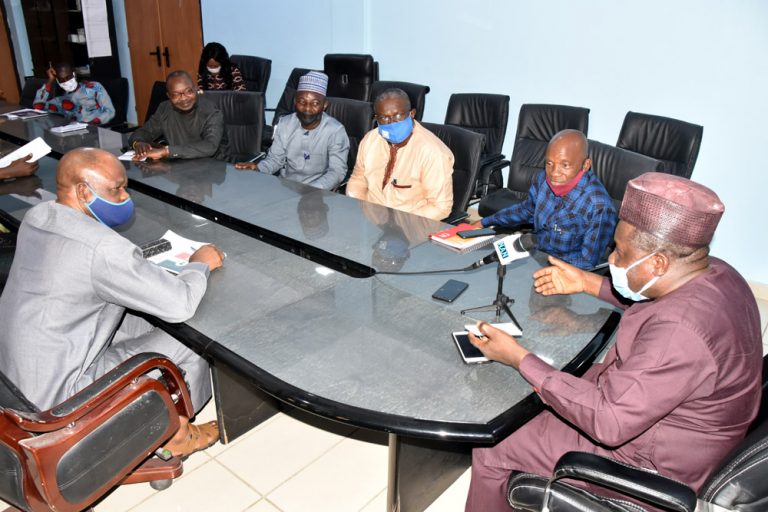 The Institute for Peace and Conflict Resolution foresaw the emergence of the Boko Haram insurgency way back in 2007, the Director-General of the institute, Dr. Bakut Bakut, disclosed on Sunday.

Bakut, who made the disclosure at the News Agency of Nigeria Forum in Abuja, said based on its findings, the institute had advised the then administration in power to act on the discovery of the institute.

He said the institute also discovered warning signals of the current crisis between farmers and herders.

The don said based on the growing rate of religious intolerance and strict application of certain doctrines in the North East, which the institute noticed, the IPCR had to alert the then administration.

“One of the things that I would like to say, and I always say it with caution, is: in 2007 this institute could predict that the intolerance that we saw, particularly in terms of religion and strict application of doctrines in the North East, we saw it becoming a problem.

“We warned them, but obviously maybe we did not warn enough and today we have what we call Boko Haram.

“The same thing we saw again in 2012, the danger of what has become the farmer-herder issues.

“Again we warned but again, maybe we did not warn enough.

“So, what we have now done is to make sure that we do not just warn but go into the environment and try to intervene directly.

“These are the things that we have done to make sure that between year 2000 and today we operate within the context of our mandate.”

Giving further insight into what the institute has done in concrete terms to ensure peace in Nigeria, the Director-General said the IPCR had prepared a National Peace Policy and handed it over to the government, which in turn presented same to the United Nations.

He said based on that policy, which Nigeria also presented to the global body, the UN Security Council passed a resolution asking other African countries to follow Nigeria’s example.

“The Directors of the IPCR then were working on strategies that would help solve some of the problems but something happened and that one went out.

“By 2007, when the government was going, we were moved to the Federal Ministry of Foreign Affairs.

“Unlike before when we sent our policy directly to the president, we now have to go through the ministry.”