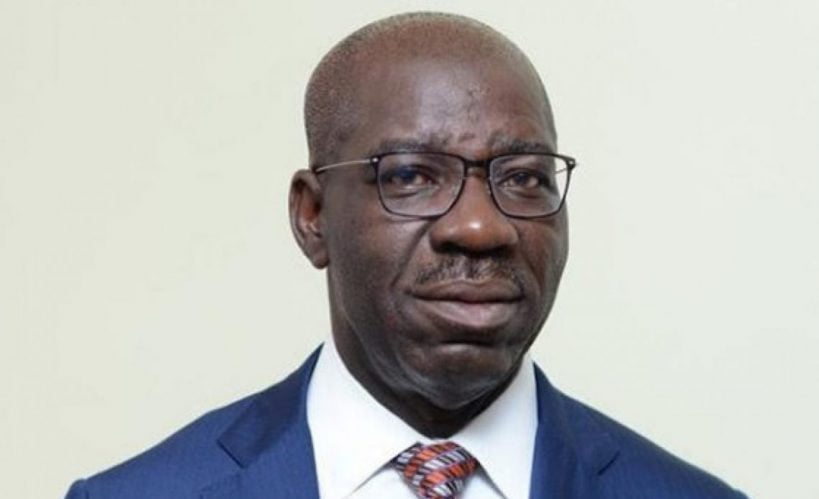 The Peoples Democratic Party in Edo State has rejected the committee set up by Governor Godwin Obaseki to reconcile members-elect in the state House of Assembly.

Chris Nehikhare, PDP’s Publicity Secretary in Edo State, said in a statement in Benin on Friday that the reason for such committee was baseless.

He said the 14 persons to reconcile with could no longer be described as lawmakers-elect because their seats, which they won on the platform of the All Progressives Congress, had long been declared vacant.

Nehikhare said by law, the seats, which were declared vacant, ought to be occupied by PDP members who came runners up in the election.

He said: “Their refusal to subscribe to the oath of membership and allegiance all through the first session and first quarter of the 7th Assembly was tantamount to abdication of office.

“The governor should know that the seats are no longer available to them.

“Those 14 seats belong to PDP candidates who are also already in court.”

According to the PDP spokesman, it is wrong to describe people whose seats were declared vacant for failing to report for duty as lawmakers-elect.

Nehikhare further stated that the 14 concerned persons were already in court seeking to restrain the Independent National Electoral Commission from conducting by-elections into the seats.

He said: “As a party, the PDP has approached the court seeking to be joined as a defendant in that suit.

“We did so believing that our rights may be affected.”