The Peoples Democratic Party has queried the Buhari Presidency over what it termed the “unwarranted tear gas attack by the police on the sorrowing parents of the kidnapped students of Government Science Secondary School, Kankara, Katsina State”.

The PDP described as disturbing that such callousness could be meted on the grief-stricken parents after President Muhammadu Buhari, who had gone holidaying in the state, failed to protect their children from terrorists. 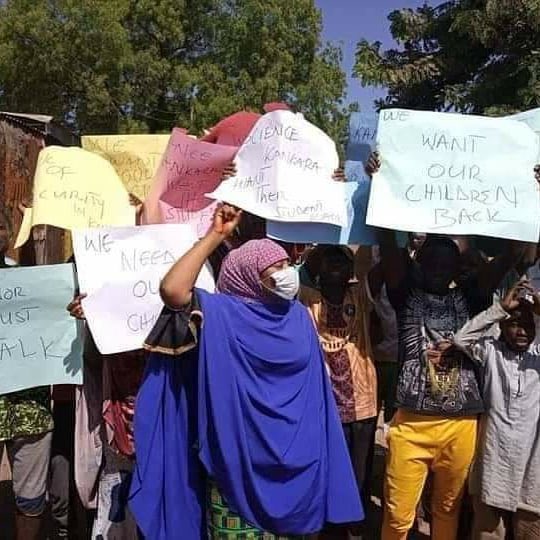 The party said in a statement by its National Publicity Secretary, Kola Ologbondiyan, on Sunday: “It is indeed sad that instead of going after terrorists and insurgents, that struck few hours after a holidaying President Buhari and his security machinery took over the state, the state apparatus of power is being used to inflict further pain on the helpless victims.

“Such display of insensitivity further foregrounds the lack of empathy by the Buhari-led All Progressives Congress (APC) administration and serves as a sad reminder of how it also blamed the 43 farmers recently slain by terrorists in Borno state, instead of taking steps to apprehend the assailants. 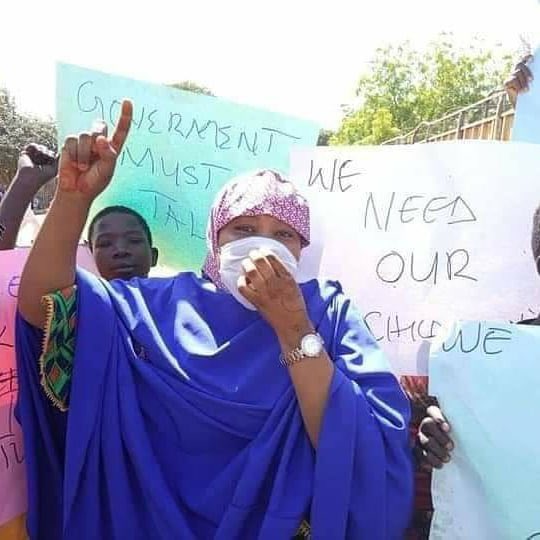 “Indeed, our party shares the pains and sorrows of these parents who have been under serious torment since President Buhari arrived Katsina for his needless holidays.

“The PDP therefore calls on the Buhari Presidency to immediately apologize to Nigerians and the parents of the kidnapped students as well as take steps to ensure disciplinary actions on those who ordered the tear gas attack on the parents.

“Our party also restates our call to President Buhari to go in search of and rescue the students, who were kidnapped while his security machinery was in charge of the state.

“The PDP reiterates its stand, in solidarity with the people of Katsina state and other patriotic Nigerians, not to rest until President Buhari finds and rescues each of these young ones.”

PDP to Buhari at Eid el-Fitr: Steer Nigeria away from disaster