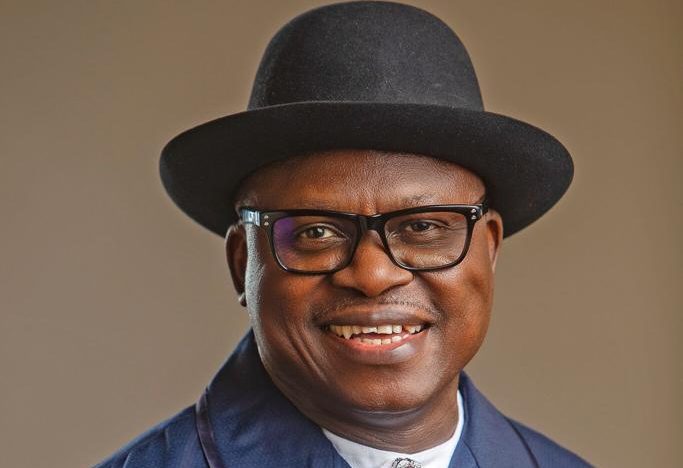 A group within the Peoples Democratic Party in Bayelsa State, Bayelsa PDP Preservation Group, has described as untrue a statement by another group, Association of Concerned Bayelsa Professionals, led by one Jasper Timiebi, that PDP governorship aspirants, Chief ‘Timi Alaibe and Dr. Franklyn Ossaisai, among others not named are planning violence in the state.
The Bayelsa PDP Preservation Group stated this in a statement on Sunday by its Coordinator, Ebiowei Ogulu.
It said: “The attention of the Bayelsa PDP Preservation Group — an impartial, issue-focussed like-minds within PDP — has been drawn to a statement by an amorphous group by the name Association of Concerned Bayelsa Professionals led by one Jasper Timiebi to the effect that PDP governorship aspirants, Chief ‘Timi Alaibe and Dr. Franklyn Ossaisai, among others not named, are in a plot to induce violence in the state.
“The aim, according to the phoney group, is to arm-twist the PDP leadership to shift the venue of the governorship primary scheduled for September 3, 2019 from Bayelsa State to either Abuja or Port Harcourt in neighbouring Rivers State.
“Alaibe and Ossaisai might have refused to dignify this unknown group with a response; but we feel their stance might be misconstrued by the good people of Bayelsa as acceptance of the charge by them. Hence, we state here that there is no truth whatsoever in the claim by the group.
“Alaibe for instance, is not an unknown quantity in Bayelsa politics. His antecedents both as a public servant and a private business man are there for everyone to see. He is an apostle of non-violence and inclusiveness who headed the Presidential Amnesty Programme that disarmed. demobilised and rehabilitated the militants about ten years ago. How can such a man resort to violence because of politics?
“In his persistent quest for the governorship seat of the state—being a platform he wants to use to develop his people—he has always conducted his campaigns within acceptable rules of engagement. We state with all emphasis that he has not changed and nothing will push him from these civilised standards.
“If this group actually exists, it remains the real enemy of the people of Bayelsa State. For one, the so-called threat of a pre-meditated violence is not based on any strand of intelligence by the Department of State Security (DSS) but on the intelligence gleaned by these indeterminate concerned non-professionals; needless to add that this threat exists only in their warped imagination. We hasten to add that while others rely on some super factor to swing things in their favour, Alaibe has been afield preaching to relevant stakeholders why he remains inevitable in the calculation to take Bayelsa State to greater heights.
“The man we call the Principal is therefore not afraid of opposition or competition because he is an excellent mix of competence, character and consistency. He is simply cut out for the job he is asking to do. To accuse him of plotting to destroy the very land and people he has craved to lead is not only unkind but ungodly. This whole thing is a product of a stupid imagination and not too different from the pattern established by people in certain quarters who want to play God in Bayelsa politics.
“If these so called professionals do exist, we advise that instead of engaging in evil merchandising, they are better off bringing their professionalism to bear on the processes of the governorship election so that the very best among the aspirants is thrown up to lead the people of Bayelsa in the end. We note with regret that this is the second of such concoction within days to smear the person of Alaibe. Like others before it, this is not going to stick because the sheep know their shepherd.
“Finally, we do not think the location is of any specific advantage in the planned PDP primary for the Bayelsa governorship even as we acknowledge the right of the national leadership of our great party to do whatever is necessary to safeguard the integrity of the primary election. Alaibe and Osaisai are peace-loving gentlemen. Alaibe in particular has been tested and found worthy. He cannot change at 57 years old.
“We enjoin our supporters and the entire people of Bayelsa State to disregard the statement by Jasper Timiebi and remain focused on the goal as we move towards the enthronement of the greater economy development and democratization of prosperity.”