PDP caucus meets in Abuja ahead of NEC meeting 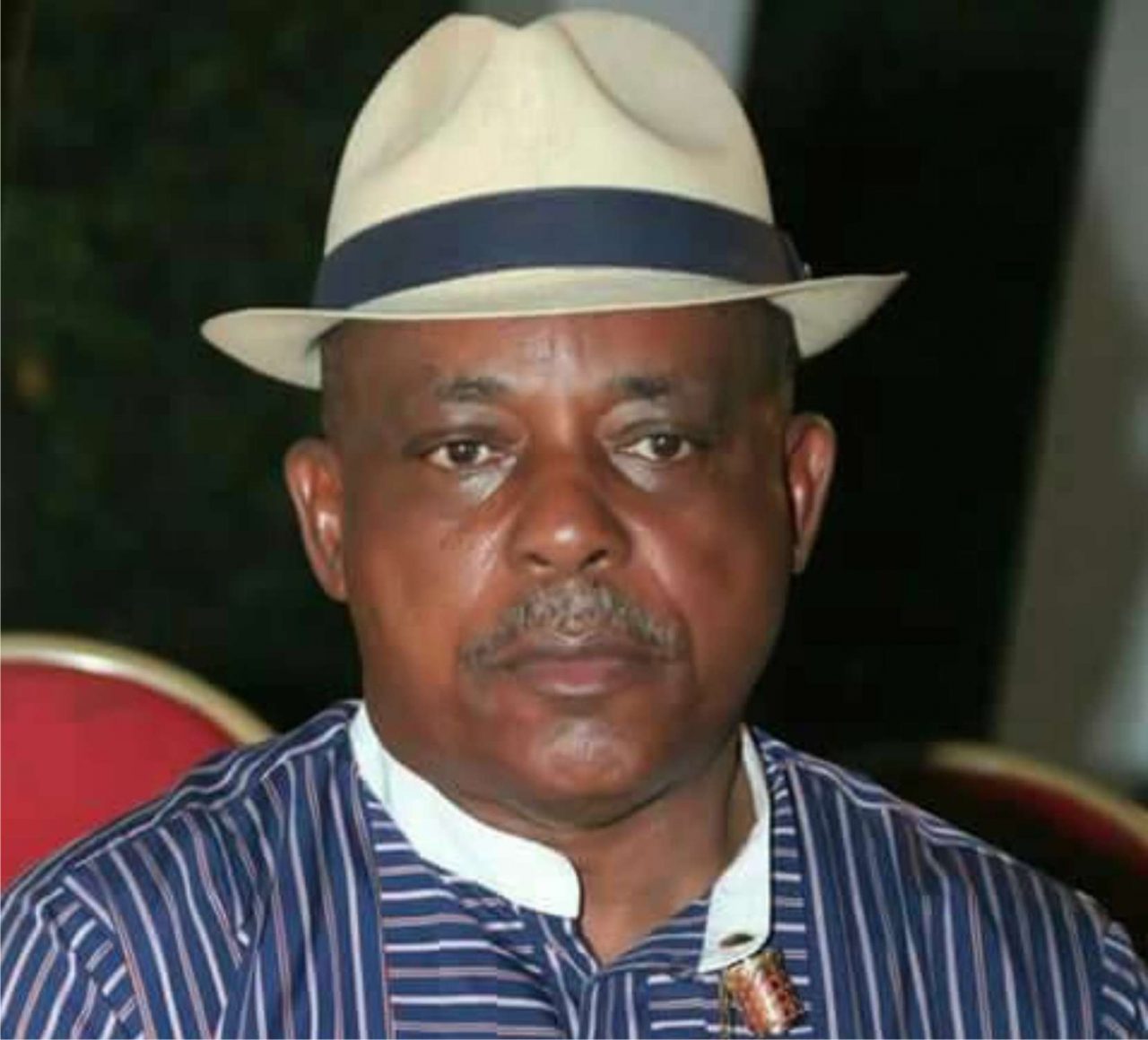 The Peoples Democratic Party national caucus on Wednesday night began a crucial meeting in Abuja ahead of the party’s National Executive Committee scheduled for Thursday.

Although the details of the caucus meeting holding as at press time at the Akwa Ibom State Governor’s Lodge, Asokoro were undisclosed, one of the issues being speculated to be on the agenda was the defection of Governor David Umahi of Ebonyi State from the PDP to the All Progressives Congress.

Other in the meeting included the party’s National Working Committee members with the National Chairman of PDP, Prince Uche Secondus.