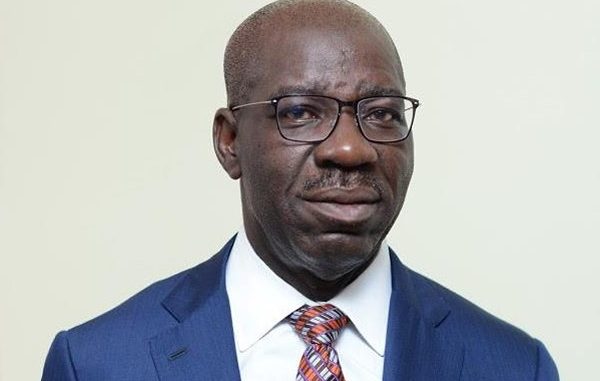 The union made the appeal in a communique it issued on Thursday at the end of its emergency meeting at the university.

The communique, signed by Cheta Azumah, the National Vice-President of the zone, was made available to the News Agency of Nigeria in Benin.

The money, it said, was owed to various staff unions and the three cooperative societies.

The communique said withholding of the check-off dues was an utter violation of Section 5 of the Labour Act.

The meeting resolved that the state government should reverse to the release of N270 million monthly subvention as against the current N41 million to the university for payment of salaries.

It attributed the shortfall in subvention for the inability to pay workers’ allowances and salaries as well as to improve on facilities to create enabling environment for learning.

The union also described the recent pronouncement of suspension of all unions’ activities by the state government in the institution as “unconstitutional, null and void.

“That the pronouncement of suspension made by Governor Godwin Obaseki is null and void and of no consequence, having acted beyond his powers.

“This will become clearer when the national strike would have been called off and AAU remains closed.”

It advised the governor to protect the image and integrity of his Peoples Democratic Party by doing the needful.