Pastor, four others nabbed with human parts in Osun 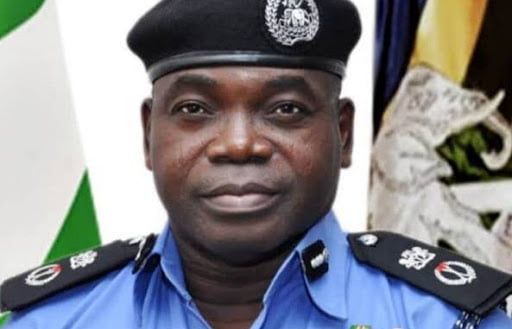 The Osun State Police Command says it has arrested five suspects with human parts in Osogbo, the state capital.

The Commissioner of Police in the state, Olawale Olokode, while parading the suspects in Osogbo on Wednesday, explained that they were arrested based on intelligence policing.

He said the suspects were arrested with two decaying human legs and hands.

Olokode further said the principal suspect had confessed to the crime and stated that the head of their victim was given to another suspect, who claimed to be a pastor with Cherubim and Seraphim Church, for ritual.

According to him, all the suspects will be prosecuted after the completion of investigations.

Similarly, the Police Commissioner said four other suspects were arrested in connection with armed robbery attacks within the state.

He said two of them had, on May 20, on Ilesa-Ife Expressway, allegedly attacked motorists at gunpoint and dispossessed them of their property.

Olokode said the suspected armed robbers were, however, caught the following day, when one of them wore the jacket belonging to the driver of the vehicle robbed the previous day to a commercial bank around Lagere, Ile-Ife.

He said the robbed driver, upon sighting one of the suspected armed robbers wearing his jacket at the bank, raised the alarm, which led to the arrest of the two suspects.

The Police Commissioner said the other two persons were allegedly involved in robbery as they used a knife to steal one motorcycle, some amount of money and a mobile phone from a motorcyclist.

He said the case was reported on April 17 and that police arrested a suspect, who carried out the armed robbery attack, adding that the other person was arrested for receiving the stolen items from the first suspect.

Olokode said the suspects would be charged to court after completion of investigations.