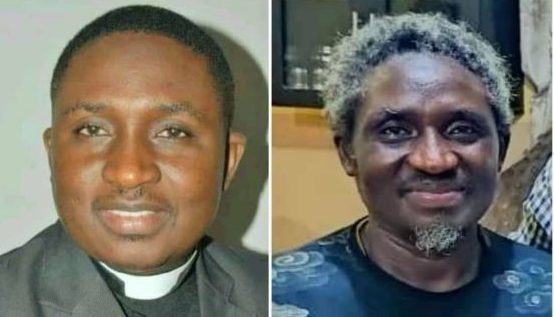 Reverend Polycarp Zongo of the Church of Christ in Nigeria, just released from captivity, came out to a big surprise: he has more family members than before his abduction.

The pastor was kidnapped by the ISWAP faction of Boko Haram in October of 2020 while enroute to Gombe in North East Nigeria.

Efforts to obtain Zongo’s release failed for eight months as the high ransom demand by the ISWAP Terrorists was unaffordable. 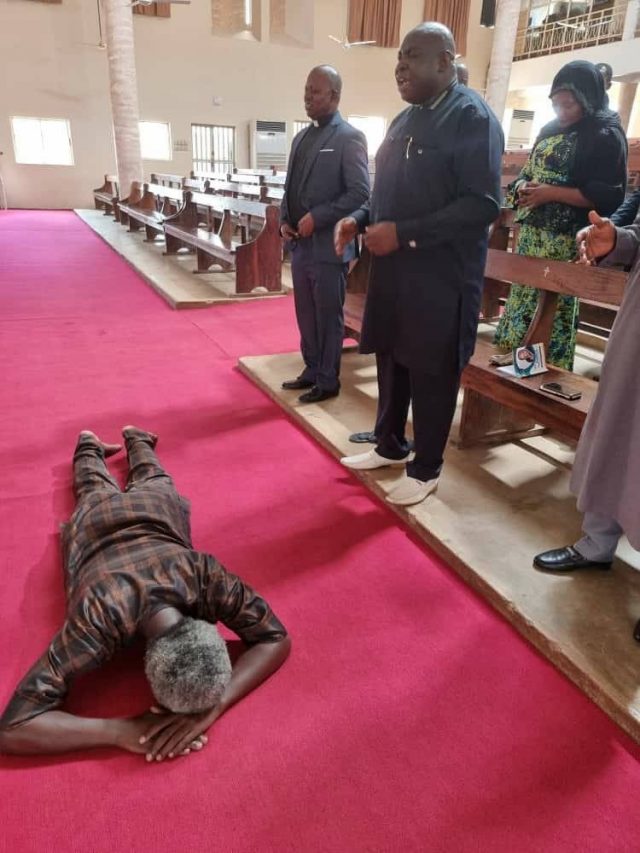 However during that eight months in captivity, a surprise was brewing for the 43-year-old captive pastor.

The release was finally obtained through the diligent efforts of Ummu Kalthum Muhammed, Chairperson and Founder of Kalthum for Peace Foundation, an NGO, herself a nursing mother.

Zongo’s wife and two children were anxiously awaiting his return to them last week when she gave birth to their third child even before the Reverend reunited with his family.

The Kalthum Foundation confirmed that no ransom was paid in exchange for Zongo’s release, adding that his illness was a factor in his change of status.

The John Pofi Foundation was also actively involved in his being restored to freedom and rehabilitated the Reverend gentleman in preparation to reunite with his family and the newborn he was not even aware he was expecting till this week.

At a prayer thanksgiving session on arrival in the capital city, Zongo raised a song: “You are Yahweh, Alpha and Omega,” by gospel artiste, Steve Crown, and then sprawled on the ground in worship and adoration to the Lord.

It is not known why ISIS West Africa terror group relented and released the pastor without a ransom, but it is reported they have great respect for Mohammed, the lady who has distinguished herself as a successful negotiator in recent years. 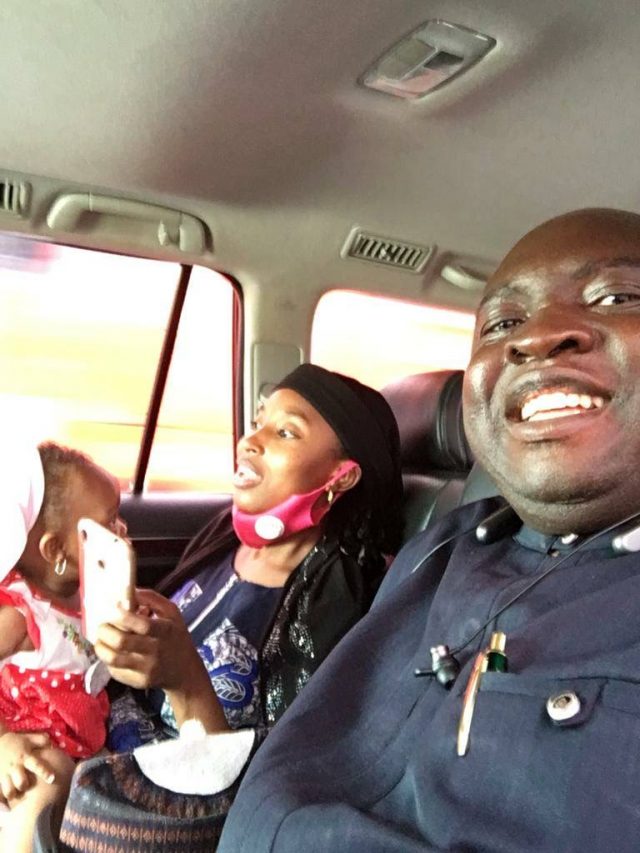 However the timing of his release and the birth of a baby boy was nothing short of divine as the family reunion occurred in Jos, central Nigeria over the Father’s Day weekend.

According to Washington-based international human rights lawyer, Emmanuel Ogebe: “I’m not sure if ISWA released captives to celebrate their recent defeat of Boko Haram or because they realized these were genuinely poor people who couldn’t raise a ransom.

“Whatever the case, I commend the terrorists for the compassion they showed in freeing the hostages.

“I hope that this dialogue can continue and that the new merged BH/ISWA will facilitate the release of the remaining 112 Chibok girls.

“In particular we call for the release of Maida Yakubu Tikko who was the youngest Chibok schoolgirl taken captive and turns 23 years old on her birthday this month.

“I commend the Kalthum and John Pofi Foundation for this amazing feat and extend congratulations to Mr and Mrs Zongo and family for this double blessing and good news.

“It is amazing that civil society members were able to achieve what the government of Nigeria couldn’t do.”