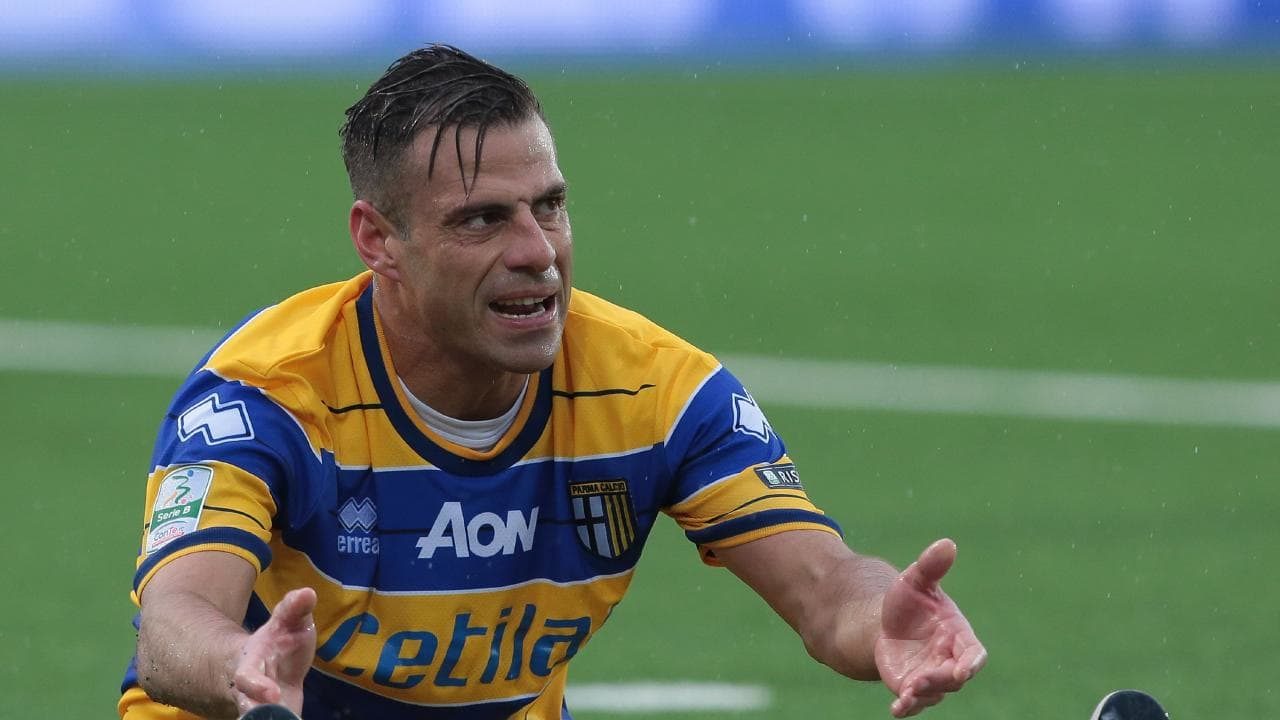 Parma striker, Emanuele Calaio, has been banned for two years for match fixing, the nation’s football federation said on Monday.
The Italian club will also start the 2018-19 Serie A campaign with a five-point deduction.
Italy’s National Federal Court imposed the sanctions after Calaio sent “suspicious messages” to some of his former team mates ahead of Spezia’s Serie B match against Parma on May 18.
The 36-year-old Calaio has also been fined 20,000 euros (17,850 pounds) for the incident.
Parma denied any wrongdoing and said they will appeal the ruling.
The match in question finished 2-0 to Parma, which ensured they finished second in the Serie B standings to return to Italy’s top flight.
The club were relegated to Serie D after being declared bankrupt in 2015, but will return to Serie A after three consecutive promotions.
“Parma Calcio 1913 takes note of today’s ruling from the National Federal Court with extreme disappointment,” the club said in a statement.
It added: “We believe that the sentence handed to our registered player Emanuele Calaio is abnormal, unjust and inconsistent with recent decisions made in sporting justice.
“This is considering the extremely heavy sanction applied to our club on the grounds of objective responsibility.
“We believe that Parma Calcio 1913’s total lack of involvement in any unlawful behavior will be recognised by the Federal Court of Appeal.
“We will approach (the court) in the shortest time possible in the hope of finding justice.”