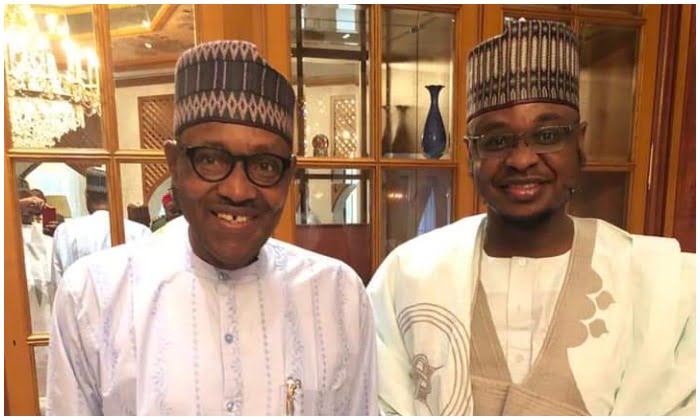 This is despite the overwhelming call for the resignation or sacking of the minister over his past controversial comments on terrorist groups including Taliban and Al-Qaeda.

But an unperturbed Pantami virtually attended the FEC meeting with venue at Aso Villa in Abuja.

The FEC meeting was the first to be presided over by the President after his 15-day medical trip to London, United Kingdom.

The ministry also shared photos of the virtual meeting showing Pantami, Buhari and other members of the President’s cabinet at the meeting.

Pantami, who has come under fire over his pro-Taliban comments, had renounced his radical pro-terrorists comments, saying he now knows better but Nigerians have been unsparing and relentless in the call for the sacking or resignation of the minister.

Opposition Peoples Democratic Party had also called on the President to fire Pantami if he fails to voluntarily resign like ex-finance minister, Kemi Adeosun. The PDP had also asked the Department of State Services to probe the communications minister.

The Nigerian Twitter community said Pantami could not be trusted with the data of Nigerians, especially with the ongoing National Identification Number and Subscriber Identity Module integration exercise under his watch.

The hashtag, #PantamiResignNow, has since been trending online for days but the minister has not resigned and he has not been sacked by the President.