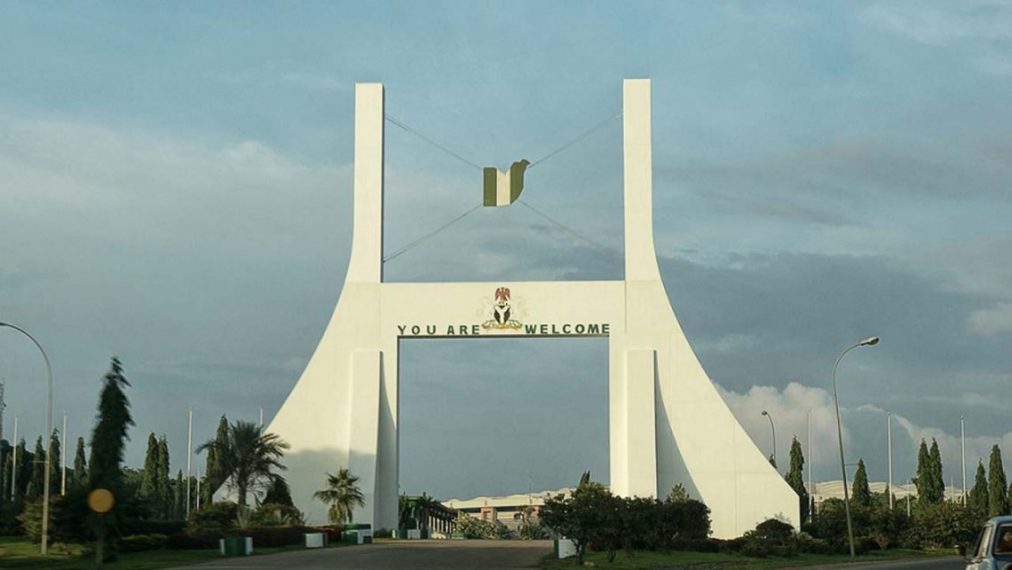 A social register generated by the FCT Administration at the peak of COVID-19 palliatives distribution, has revealed that more than 700, 000 households in the territory, are vulnerable.

FCT Minister of State, Dr Ramatu Aliyu, made the revelation at the presentation of a scorecard of palliatives distribution by the COVID-19 Civil Society Organisations Emergency Intervention Group, on Thursday in Abuja.

The News Agency of Nigeria reports that the group scored the FCT Administration (FCTA) high on the palliative distribution to vulnerable persons in the FCT.

Aliyu said that the scorecard would further guide the action of the FCT administration, especially during emergency situations.

She, however, assured residents that the administration would not wait for emergencies before reaching out to the vulnerable.

The minister commended the CSOs, traditional rulers, religious leaders, youths and other stakeholders, for joining hands with the FCTA to make the exercise a success.

She said that COVID-19 had undoubtedly brought to the fore the challenges of catering for a family.

“During the very tough and trying period of COVID-19 pandemic, I will confess to you that it seemed things had fallen apart, and the centre could not hold.

“Fortunately for us, we had able bodied men and women who defied all odds and showed willingness to work.

“Honestly speaking, people may ask how much you were paid. It was done pro bono, no budget line, but you were willing to risk all to get it across to target beneficiaries.

“We drew up our template, a more encompassing and more reaching template with men and women of civil society organisations that put concerted efforts to ensure that they were in all places in all the communities.

“We are proud to say indeed, that some people out there did not only go out to distribute the palliatives, but also made efforts to look into what we were doing without fear or favour, and scored us as it is.

“This to you is a scorecard, but to me it is a validation of my dreams.

“This can serve as a guide to what we need to do further.

“With the pandemic in place, we were able to work harder, we found that the social register was validated. Today, we have over 700, 000 vulnerable households.

“Because during the time of the pandemic, we used the definition of vulnerability to mean the very poor in the hinterland, those that are not earning anything from government revenue and without a source of income.

“But later, it was clear to us that there is more than meets the eye. Even the so called salary earners had become vulnerable due to COVID-19 and the pressure of the lockdown.

“And that brought about the new template. God’s willing, we can boast that the FCT is used as a measurement standard to other states,” Aliyu said.

The FCT Permanent Secretary, Olusade Adesola, thanked the CSOs for not abandoning the administration in its time of need.

Adesola said that the report would not only inspire the minister of state, but also the entire administration.

He, however, harped on team work, saying, “We must join hands to build the territory of our dreams.

“You cannot walk with one leg, but you need the two legs to walk. If you have abandoned the distribution, nobody would have believed that palliatives were distributed, because we live in an era where nobody believes anything.

“But you are our testimonial, you have spoken,” he said.

The National Coordinator, COVID-19 CSOs Emergency Intervention Group, Dr Jophia Gupar, said though, the palliatives did not get to everybody, every community in the territory however, received the palliative.

Gupar thanked the FCT administration for the opportunity to serve the rural people and to participate especially in intervention programmes during the COVID-19 pandemic.