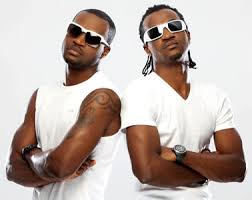 Award-winning Nigerian pop duo of Peter and Paul Okoye, have perfected all arrangements to drop their sixth album on September 12.

The new album, which is already gathering momentum across the world, is entitled ‘Double Trouble’.

The album, it was learnt would will be a test of time after the official release on Friday.

P Square no doubt, has been on perpetual rise in the Nigerian Entertainment Industry since their first album hit town few years back and they’ve not look back in churning out good music yearly.

As a result of this, Okoye brothers have been winning awards, laurels here and there across the world and coupled with several endorsement deals in their kitty.