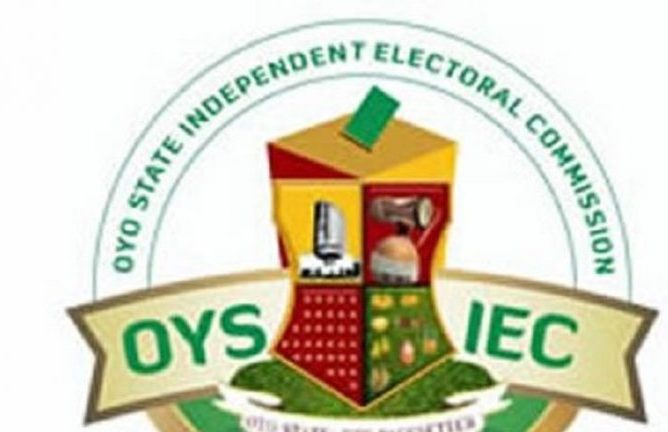 The Oyo State Independent Electoral Commission has shifted the local government election in Ido Local Government Area to May 29.

Isiaka Olagunju (SAN), the OYSIEC Chairman, disclosed this on Sunday in Ibadan.

NAN reports that the OYSIEC had on Saturday suspended election in the council area due to the omission of Zenith Labour Party (ZLP) logo in the ballot paper.

The commission had after its meeting on Saturday announced Sunday, May 23, for the election.

Olagunju said the commission had picked Sunday for the election, having been assured by the contractor that newly printed ballot papers would be ready for Sunday.

He, however, said the ballot papers were just delivered Sunday morning few minutes to the ongoing declaration of results from the remaining 32 councils areas where election held.

“As you all know that we suspended local government election in Ido Local Government due to the omission of the ZLP from the ballot.

“We later fixed Sunday for the election having been assured by the contractor that the ballot will be ready.

“I want to inform you that we just received the ballot papers this morning.

“Having considered the inconveniences this might cost our staff and the process, we have agreed to shift the election to May 29,” Olagunju said.

He accepted responsibility for the inconveniences caused by the omission of the ZLP in the ballot paper.